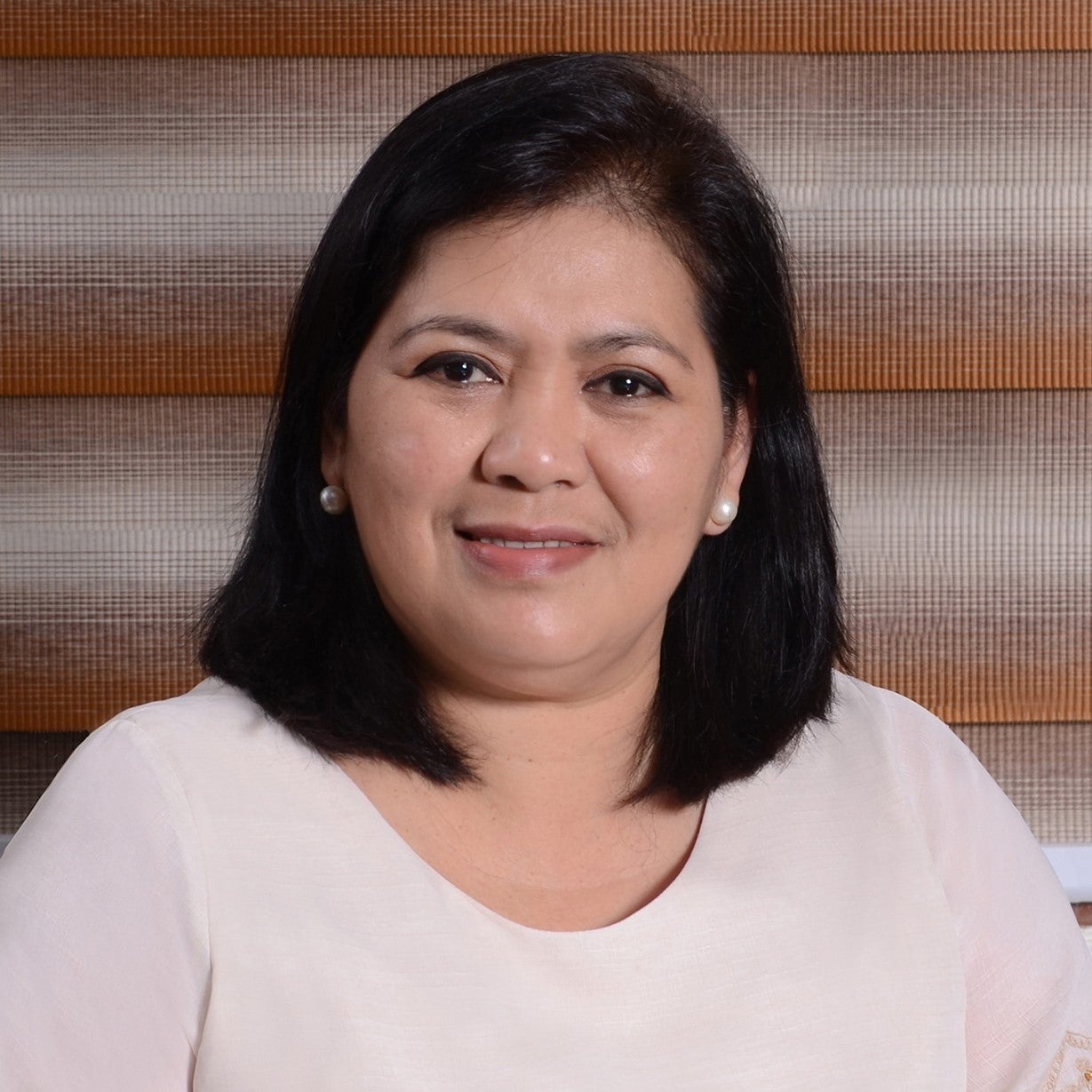 MANILA, Philippines — The mayor of the municipality of Infanta in Quezon Province was hurt in a shooting incident on Sunday morning.

A police spot report said Mayor Filipina Grace America was repeatedly shot by a gunman while she was aboard her Chevrolet Trailblazer sport utility vehicle along Rizal St. in Barangay (village) Poblacion 1 around 11:15 a.m.

A police informant, who requested anonymity, said the mayor was leaving after attending a religious service at the nearby chapel of the United Church of Christ in the Philippines (UCCP) with her driver Alvin America when the gun attack happened.

Recovered from the crime scene were two slugs and six empty shells from a still unknown gun caliber. The report described the shooting as “with intent to kill.”

America was taken to the Claro M. Recto Hospital at the town center for treatment. The police report did not provide additional information about the shooting.

Quezon Govenor Danilo Suarez said America, who was at the front seat, sustained a bullet wound on her right arm.

Suarez ordered the local police to conduct a swift but thorough investigation to establish the motive and unmask the gunman and those who hatched the attack.

“We should not let fear and violence prevail in the province during this election season,” he said.

In a Facebook post, the Municipal Government of Infanta said aside from Mayor Filipina Grace America, no other persons were hurt in the gun attack.

Posted by Municipal Government of Infanta on Saturday, February 26, 2022

(Based on initial reports, no other persons were hurt.)

(We will be releasing an official statement and other details about the shooting.)

The local government of Infanta denounced the shooting and urged witnesses to coordinate with the police.

(The local government of Infanta, Quezon strongly condemns this violence. We encourage concerned citizens who witnessed the incident to help our police arrest the perpetrator of this crime.)

The local government of Infanta also asked for prayers for the safety of the mayor.

Basilan mayor killed, another wounded during ambush in Zamboanga City