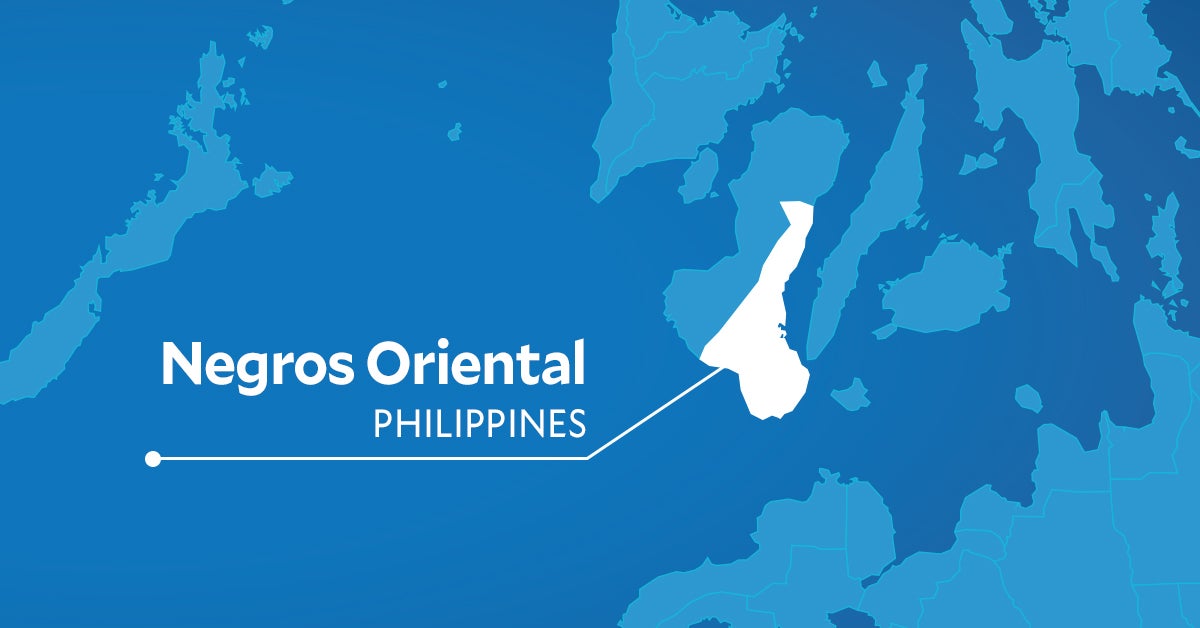 DUMAGUETE CITY — Fire investigators are looking into “faulty or loose electrical wiring” as the reason behind a fire that damaged residential and commercial properties in Mabinay town, Negros Oriental at around 1 a.m. on Sunday, May 15.

Among those who lost a house was Maria Christina Kho, the mother of Enzo Miguel Kho who was recently called out in a radio program for criticizing the government.

According to Cacaldo, damage was pegged at P4.7 million.

No fatalities were recorded.

Cacaldo said the Bureau of Fire Protection is still investigating what caused the fire but based on the statement of the affected individuals, loose electrical wiring started the blaze.

Enzo said he heard a scratching sound outside their house while attending to some errands at around midnight.

“I thought it was just a dog scratching. At first, I just ignored it but it was constant, so I went outside, and I saw a huge fire outside. We had nothing in hand–money, jewelry, or anything,” he said.

Enzo said documents needed for his admission at Princeton University were also turned to ashes.

Seth Bariga, a resident of the place, said he called several fire stations in the neighboring towns to help the local fire truck of Mabinay, but the other neighboring stations refused to offer their fire trucks.

Bariga said local fire stations told him that they can not deploy fire trucks because it needs “approval first from the provincial offices.”

On May 10, over 3,000 farmers and local voters from different sectors staged a protest in this town over an alleged fraud in the municipal elections.

Enzo, a student of Silliman University, posted on social media that he was disappointed with the outcome of the the national and local elections.