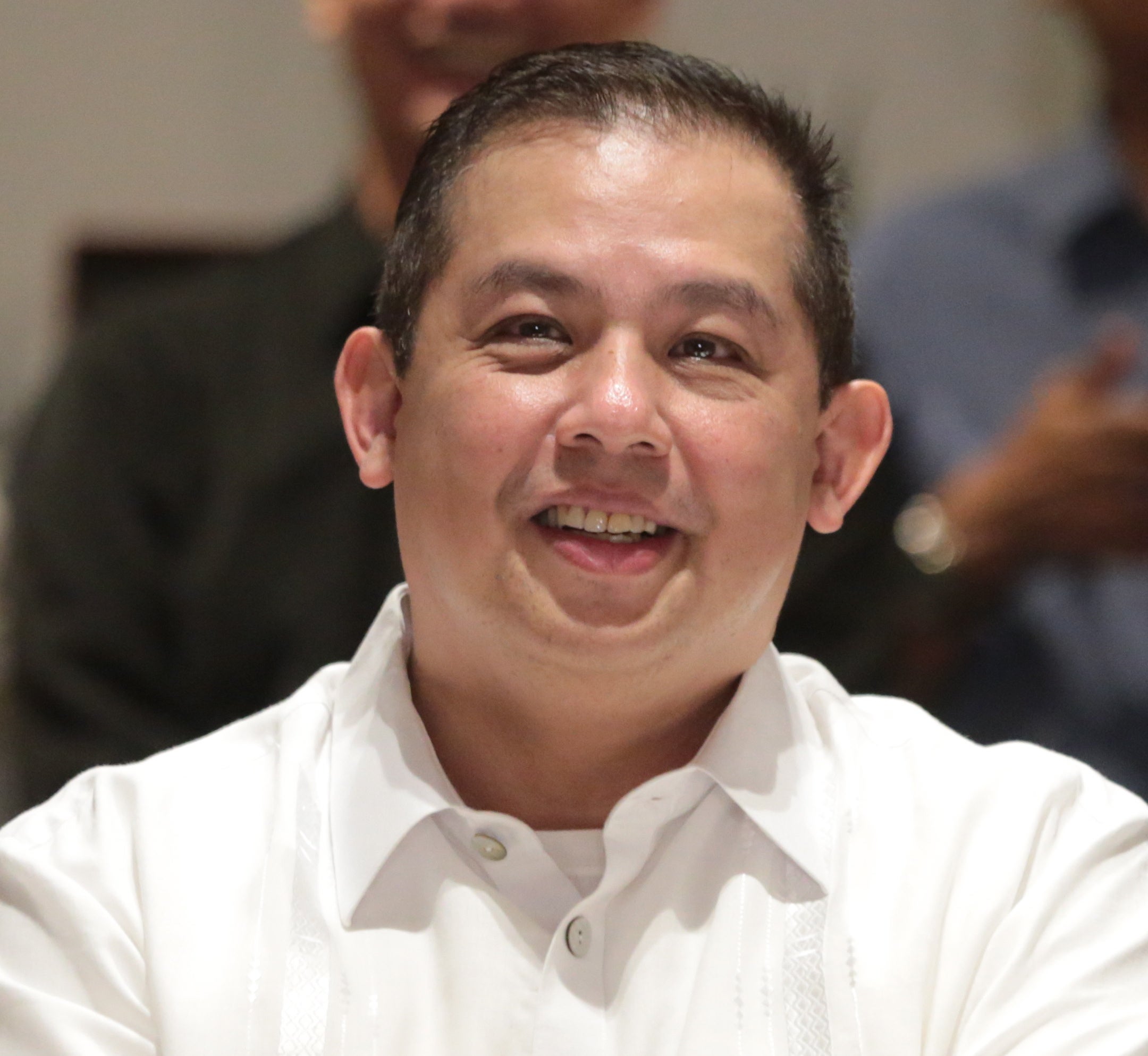 MANILA, Philippines — The Nationalist People’s Coalition (NPC) is backing Majority Leader Martin Romualdez as the next Speaker of the House of Representatives.

“As Chairman of the Nationalist People’s Coalition and in consultation with our [House] leaders, I hereby announce the unconditional support of the party to the Speakership of Congressman Martin Romualdez in the 19th Congress,” Sotto said in a Viber message.

In its manifesto of support, the NPC said its members “firmly believe that Hon. Romualdez has the experience and aptitudes that will effectively unify the House of Representatives in the passage of important and crucial legislative reforms for the country and the Filipino people” under the administration of presumptive president Ferdinand “Bongbong” Marcos Jr.

Romualdez is a first cousin of Marcos Jr.

“Fully cognizant of the intricacies of the legislative process, Hon. Romualdez will definitely bring the House of Representatives to new and greater heights under a common goal of unity towards economic and moral recovery, social justice and the rule of law,” the NPC said in the manifesto.

“In view thereof, we conclusively support Honorable Ferdinand Martin G. Romualdez as the Speaker for the 19th Congress of the House of Representatives,” the party added.

The NPC has 39 members in the House.

The party’s manifesto of support was presented to Romualdez on Sunday by NPC secretary general and former Batangas Rep. Mark Llandro Mendoza, as well as by Rizal Rep. Jack Duavit and Quezon Rep. Mark Enverga during a luncheon meeting in Makati City.

Following the NPC’s endorsement, Romualdez said the support from the NPC “highlights the desire of our newly-elected and re-elected congressmen to heed the call for unity of our incoming President Bongbong Marcos.”

“With NPC’s declaration of support, the new administration has now a clear supermajority in the House of Representatives, which is crucial in pushing for legislative measures needed to move our country forward,” Romualdez said.

Several political parties have also expressed support for Romualdez as the next Speaker of the House. This includes the National Unity Party (NUP), PDP-Laban, Nacionalista Party (NP), the Hugpong ng Pagbabago (HNP), and the Lakas-CMD.

The Party-list Coalition Foundation, Inc. (PCFI) in the House has also declared its support for Romualdez as well as some neophyte congressmen led by incoming Ilocos Norte Rep. Sandro Marcos, son of Marcos Jr.

Former President and House Speaker Gloria Macapagal-Arroyo is also supporting Romualdez as the next Speaker.