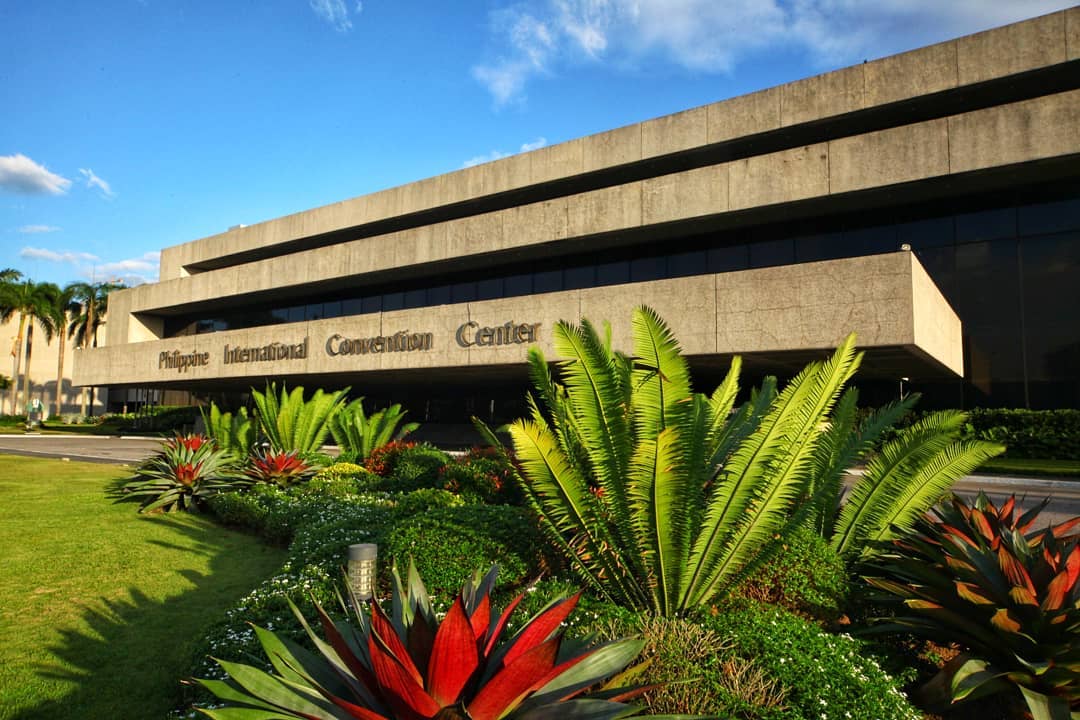 LUCENA CITY––Police blocked more than 20 activists aboard two vans from this city in Tiaong town in Quezon province and prevented them from joining the Black Friday protest rally in Pasay City.

Fritz Labiano, a member of the group “Campaign Against the Return of the Marcoses and Martial Law,” said policemen around 8 a.m. stopped their vehicles in a checkpoint at the boundary of Quezon and Laguna provinces in Barangay Lalig.

“Our vehicles were deliberately blocked. The police singled us out. Other vehicles were free to pass. We were the only ones that they flagged down,” Labiano said in a phone interview.

He said the cops asked for their identification cards and ordered us to return to Lucena “without any explanation.”

“This police action signals the start of martial law,” he said.

He said their group was about to join the protest rally at the Philippine International Convention Center in Pasay City Friday morning and would proceed to Ateneo de Manila in Quezon City in the afternoon to attend the thanksgiving party for presidential candidate Leni Robredo’s supporters.

Labiano said the police did not allow them to proceed and instead escorted them back to Lucena City.

“Maybe their vehicles lack the necessary permits or government registrations,” he said over the phone.

Labiano said they would seek legal assistance and file the necessary complaints.