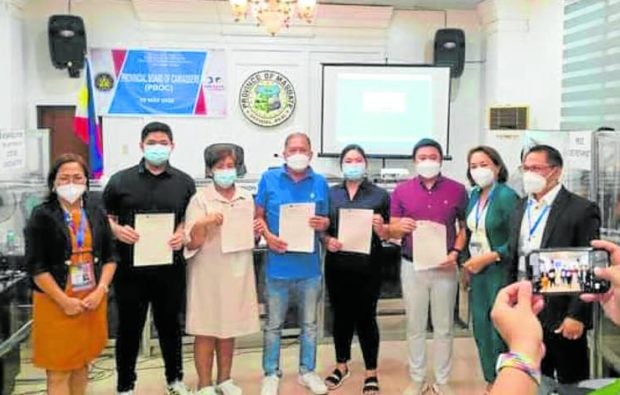 ILOILO CITY—Political families on Panay and Guimaras islands have regained or expanded their political control and influence after the May 9 elections.

The Garin family in Iloilo has tightened their grip on the province’s first congressional district after former Iloilo Rep. Oscar “Richard” Garin Jr. won as mayor of Miag-ao town.

With Richard’s win, family members are now mayors of three of the seven towns in the district. 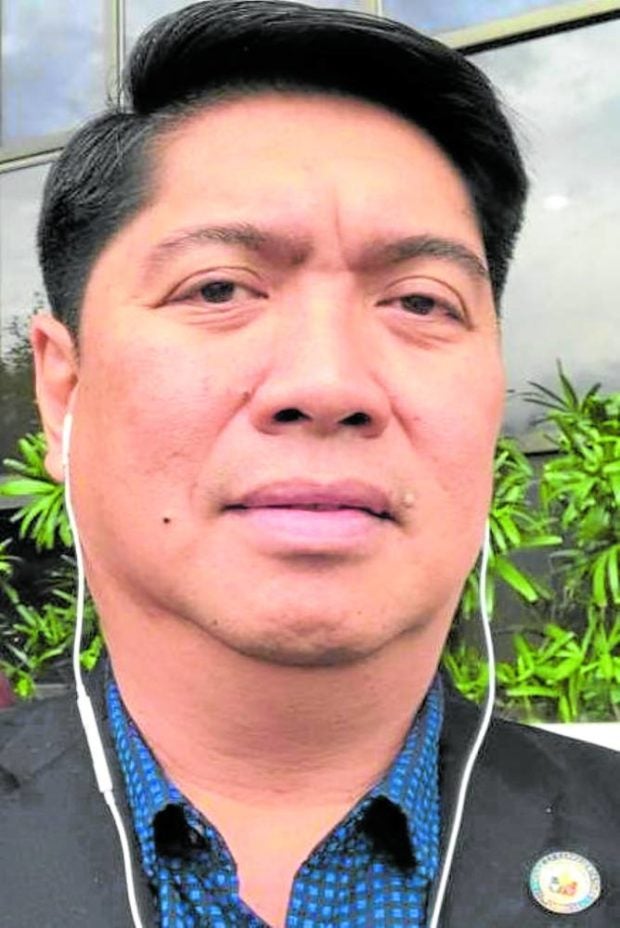 Oscar’s mother Ninfa was reelected as mayor of San Joaquin town while his sister, Jennifer Garin Colada, who ran unopposed, was elected mayor of their hometown Guimbal.

The Biron family have also expanded their control of politics in the province’s fourth congressional district. 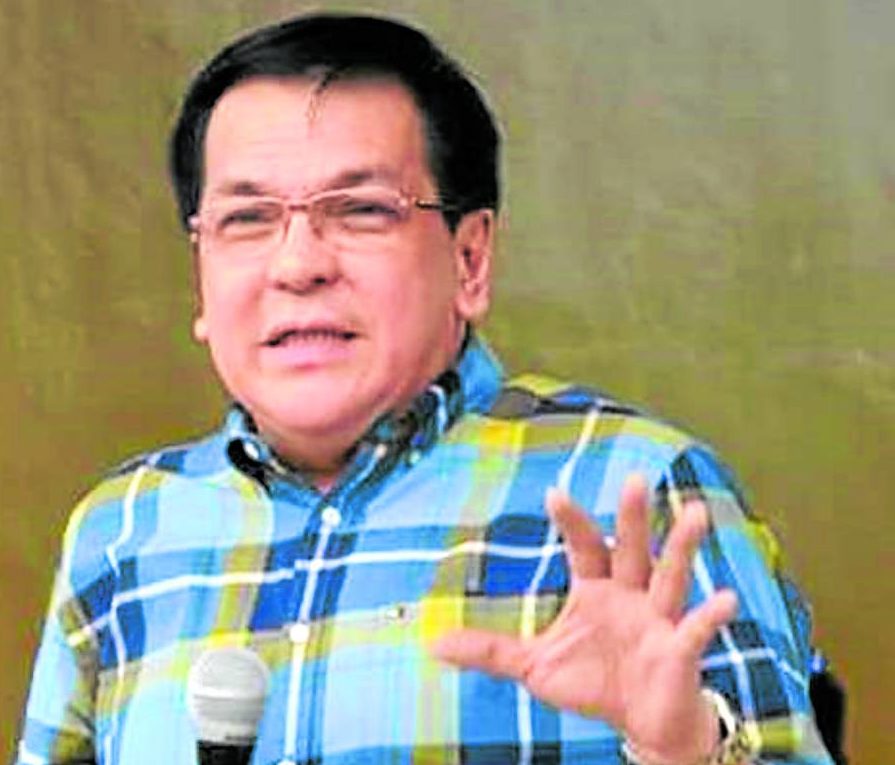 Former Rep. Ferjenel Biron reclaimed his post in a landslide win and will replace his son, Rep. Braeden John Biron. Braden John won the mayoral race of Dumangas, the first time that the town will be headed by a Biron family member.

Another Biron son, Bryant Paul, was reelected as mayor of their hometown, Barotac Nuevo, while his uncle, former Rep. Hernan Biron Jr., won as vice mayor.

In Iloilo City, Mayor Jerry Treñas was reelected by a landslide. His son, Jose Maria Miguel, got the second highest votes among candidates for councilor. His daughter, Raisa Maria Lourdes Treñas Chu, could get a seat as representative of the newly formed party list Uswag Ilonggo.

In Guimaras, former Rep. Joaquin Carlos Rahman Nava, regained his former post as governor in a landslide win. His wife, Rep. Ma. Lucille Nava, was reelected also by a wide margin while his brother, former Gov. Felipe Nava, won a seat in the provincial board.

In Aklan, Board Member Jose Enrique Miraflores will replace his father, Gov. Florencio Miraflores, who is serving his third and last term. His brother, Miguel, ran unopposed as mayor of their hometown Ibajay.

Antonio drew controversy after he filed his certificate of candidacy and adopted a nickname, “Inday Loren,” that appears in the official ballot.

Inday Loren is the nickname adopted by the former senator when she ran for office in 2019 and won by a landslide. “Inday” is a Visayan term of endearment for a daughter, sister or young girl.

Representative Legarda is running second in the senatorial race, based on partial and unofficial results.

In the Bicol region, members of the Kho family won the top posts in Masbate province.

The Kho patriarch, Antonio, handily won his last term as governor against first district Rep. Narciso Bravo Jr. Antonio started his political career in 1988 after he was elected mayor of Cataingan.

The couple’s son, Ricardo, a political newcomer, snatched the first district representative post from a member of another political family by beating former Rep. Marvi Bravo, wife of Narciso.

For the third district, another son of Kho’s, Wilton, was reelected after beating the Lanete matriarch, Rizalina.