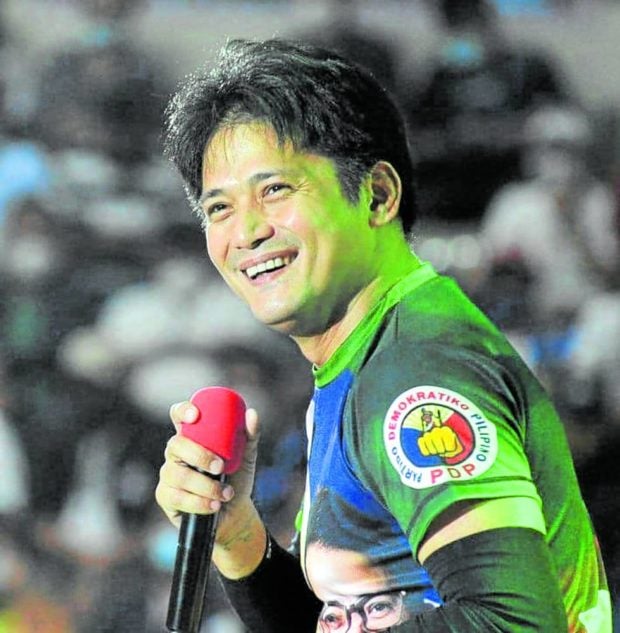 MANILA, Philippines — Former action star-turned-politician Robin Padilla is still leading the senatorial race in the partial and official tally of the Commission on Elections (Comelec).

According to Report No. 2 released on Thursday afternoon by Comelec, sitting as the National Board of Canvassers (NBOC), Padilla now has 13,231,228 votes.

The other candidates in the Magic 12 are the following:

The latest tally also showed former vice president Jejomar Binay dropping out of the Magic 12, now ranking 13th with 6.882 million votes. During the first report, he was still inside the Magic 12, just below Zubiri.

It is now the third day of canvassing for the NBOC.