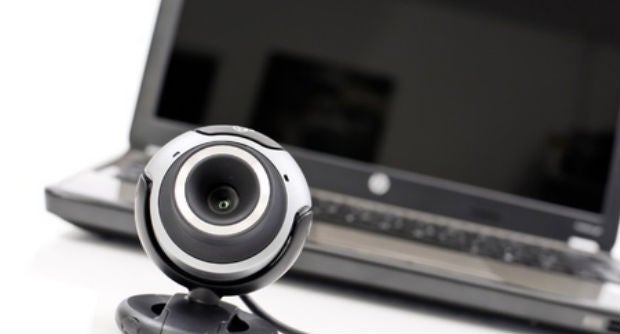 LIGAO CITY — Police arrested a man who was trying to solicit sex from a 26-year-old victim in exchange for deleting nude photos on Thursday afternoon in Iriga City in Camarines Sur province.

Darcy San Pascual , 26, a resident of Baao town, also in Camarines Sur, was arrested in an entrapment operation in a lodging house in San Nicholas village at around 1:30 p.m., Police Lt. Col. Carl Joseph Jaucian, officer in charge of Iriga City police, said.

Jaucian said the complainant coordinated with the police and agreed to meet up with the suspect to lure him to the lodging house.

The suspect will be facing charges for the crime of sextortion in relation to Republic Act 10175 or the Cybercrime Prevention Act of 2012.

Police operatives also confiscated the mobile phone that Pascual used to communicate with the complainant which also contained the victim’s nude photos.

The suspect is now behind bars at Iriga City police station.