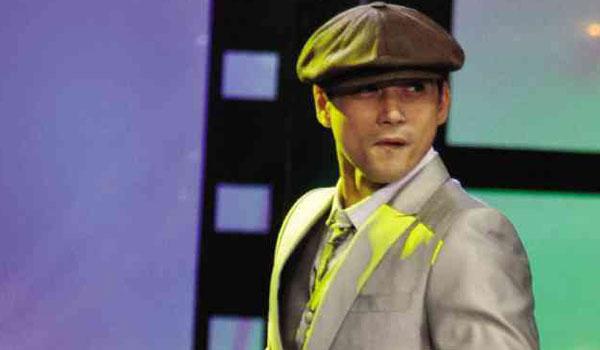 MANILA, Philippines — Actor Robin Padilla is leading the senatorial race with the first wave of the partial and official count of the Commission on Elections (Comelec) as he secured over 600,000 votes from seven areas so far.

The Comelec, sitting as the National Board of Canvassers (NBOC), released on Wednesday its first national tally report.

This covers certificates of canvass (COCs) of votes cast in Malabon City and the Cordillera Administrative Region, which is composed of Abra, Kalinga, Apayao, Mountain Province, Benguet, and Ifugao.

Padilla is followed by broadcast journalist Raffy Tulfo, who has officially tallied over 521,000 votes. Legarda follows with 492,504 canvassed votes so far.

Below is the complete list of the 12 senatorial candidates with most number of votes based on the partial and official count so far:

The NBOC is on its second day of canvassing. It has so far canvassed nearly 30 COCs as of Tuesday morning.