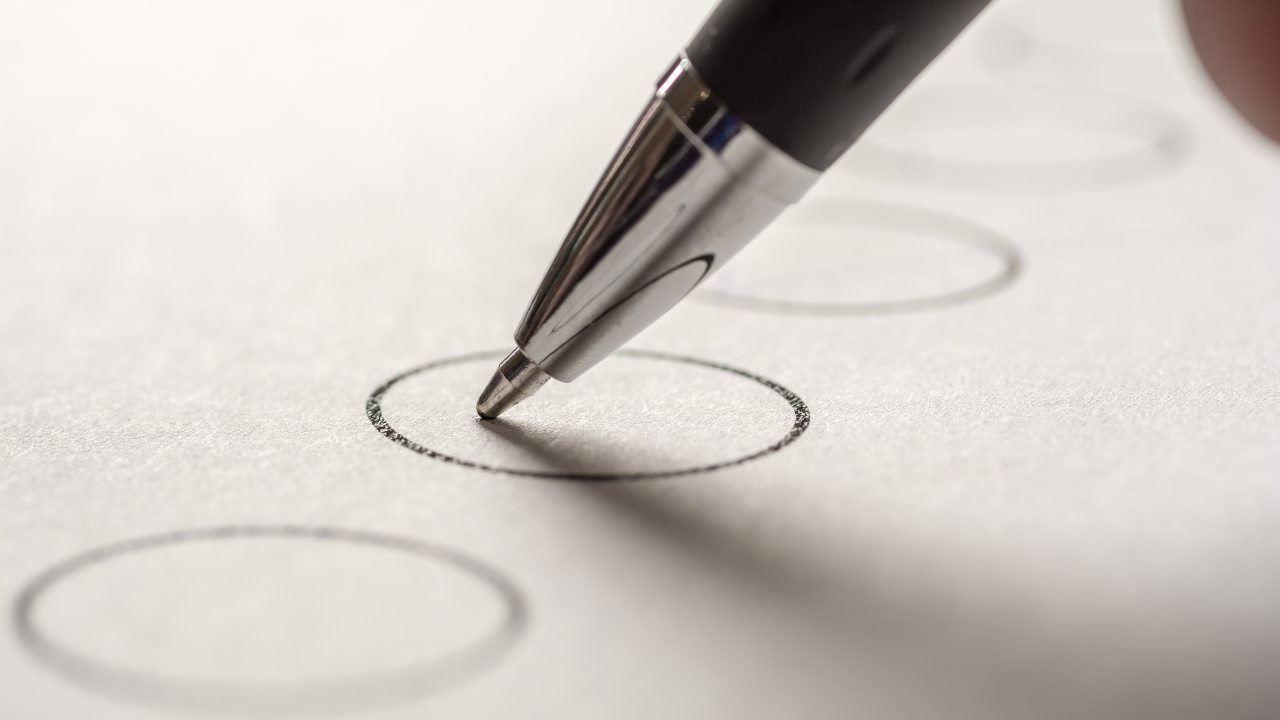 Danao during the Pulis at Ur Serbis program on the UNTV network on Wednesday said that he does not understand why some groups insist on claiming there was massive fraud in the recently concluded elections.

Danao did not mention any name in particular, but some supporters of  Vice President Leni Robredo who ran for president, are claiming that irregularities have marred the recently-concluded elections.

(And I don’t see where they got these accusations of cheating.  Because from what I remember in 2016, even if they did not lead surveys, they still won.  Shouldn’t we ask them instead?  Maybe it was you who cheated during that time?)

(But you never heard any complaint, and we never saw protests mounting on the streets.  Maybe if you have claims of cheating and fraud, let us bring this to the proper forum and bring it to the proper court.)

According to Danao, it is only now in the country’s history that a presidential candidate who led pre-election surveys also led in the actual voting.

(I cannot understand where they got the idea of massive cheating.  First of all, we have these so-called pre-election surveys, and if you can see, never in history, since the start of the campaign period, that someone led as high as the losers today.)

“Never in the history po since the campaign period that you lead in any survey.  So dyan pa lang makikita na po natin na ‘yong mga nanalo po ngayon are the same persons who have been leading the way in this pre-election survey,” he added.

(Never in the history, that since the campaign period, that you lead in any survey.  So at that level alone you can see that the winners of these polls are the same persons who have been leading the way in this pre-election survey.)

As of Tuesday afternoon, the Commission on Elections (Comelec) transparency server showed that former senator Ferdinand “Bongbong” Marcos Jr. already has over 30.95 million votes, way ahead of Robredo’s 14.75 million votes.

This came less than a month before three hackers who claimed they could breach the Comelec system and manipulate the outcome of the 2022 elections were arrested in Cavite and Laguna by PNP and the Cybercrime Investigation and Coordinating Center (CICC).

The CICC however said the arrested hackers were not capable to get inside the automated system even with the aid of a former employee of Smartmatic. Instead, the suspects were only out to scam politicians by duping them into thinking that they can alter the election results.

Smartmatic is the provider of the country’s automated election system.