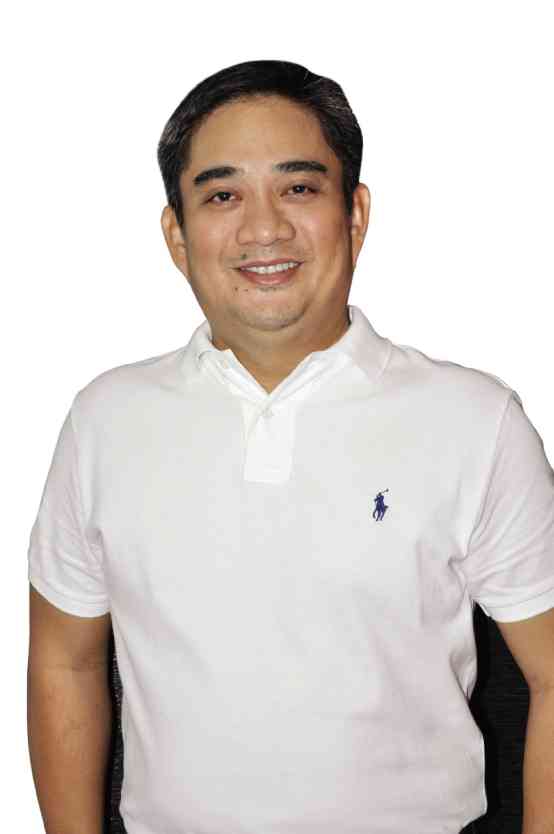 The Umali brothers, with other winning local candidates, were proclaimed on Wednesday after results from all of the province’s five cities and 27 municipalities were electronically transmitted to the Provincial Board of Canvassers.

In Jaen town, the municipal board of canvassers proclaimed the mother-and-son tandem of incumbents Mayor Sylvia Austria and Councilor Sylvester Austria as winners for mayor and vice mayor, respectively.

Lawyer Fernando Cot-om, election supervisor and head of the provincial board of canvassers, described the conduct of the elections in the province as “successful.”

In a statement, Maj. Gen. Andrew Costelo, commander of the Army’s 7th Infantry Division, said elections had been generally peaceful in Central and Northern Luzon.

“And I would like to credit the success to everyone, especially our national government agencies, for maintaining the safety and security of the people and the integrity of this year’s election,” Costelo said.