Marcos camp on Sara Duterte as education chief: ‘Let’s give her a chance’ 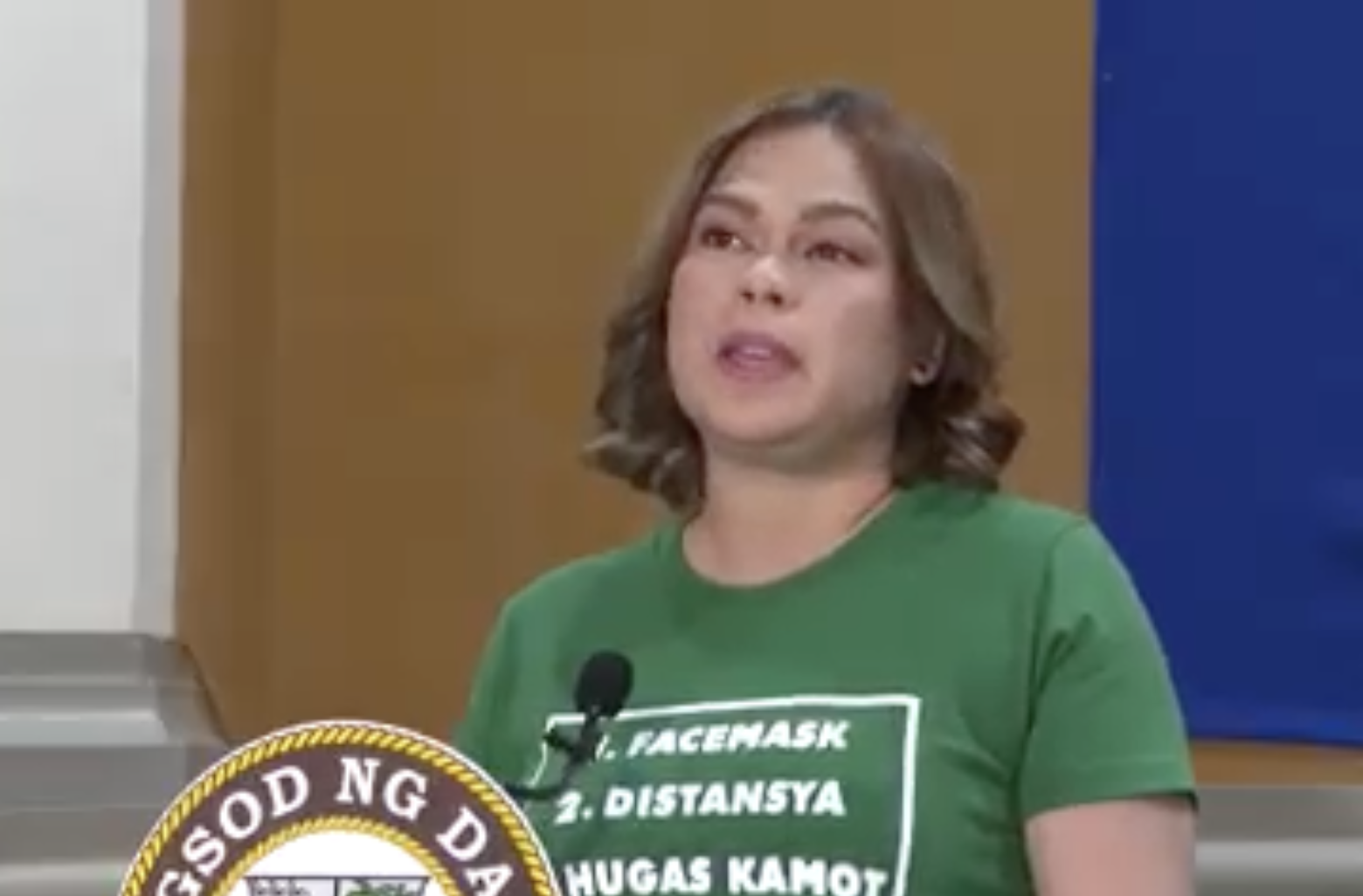 MANILA, Philippines — Presumptive vice president Sara Duterte-Carpio should be given a chance to prove her competence as education secretary, the spokesman of presidential frontrunner Ferdinand “Bongbong” Marcos Jr. said Thursday.

Atty. Vic Rodriguez, Marcos Jr.’s spokesperson, said that aside from being a lawyer, Duterte-Carpio also enjoys the trust of 31 million Filipinos who elected as the next vice president.

“Is she qualified? Definitely, she’s a lawyer. The biggest qualification I think—it’s indisputable—she has the confidence of the 31 million Filipinos who voted her into office,” Rodriguez said in an interview with ABS-CBN News Channel.

“That’s the biggest qualification and she enjoys the trust and confidence of the appointing power in president-elect Bongbong. I think that’s the most important,” he added.

Regarding Duterte-Carpio’s competence, Rodriguez said: “Now, as to her competence, let’s give her a chance to prove that she can run ably the Department of Education.”

Some critics and groups—such as the Alliance of Concerned Teachers—have questioned Duterte-Carpio’s qualifications and competence to serve as the next education secretary.

Asked about this, Rodriguez said “it’s not the fault of Vice President-elect Inday Sara Duterte if we’re lagging behind in those fields of education.”

“That is why the person that president-elect Bongbong has chosen in the person of VP-elect Inday, let’s give her a chance and for the qualification again, I refer back to the figures that are being shown in the transparency server… she has the full trust and backing if 31 million Filipinos,” Rodriguez said.

“He (Marcos Jr.) believes that VP-elect Inday Sara Duterte can lead the DepEd well and she believes that she is up to the challenge,” he added.

In a statement on Thursday, Duterte-Carpio said the Philippines needs a future generation of Filipinos who will advocate for “peace and discipline” in the communities.

“Yesterday, the presumptive President and I once again talked about how I could help the country. It was decided that I would work on producing skilled learners with the mindset to realize their full potential as individuals,” Duterte-Carpio said.