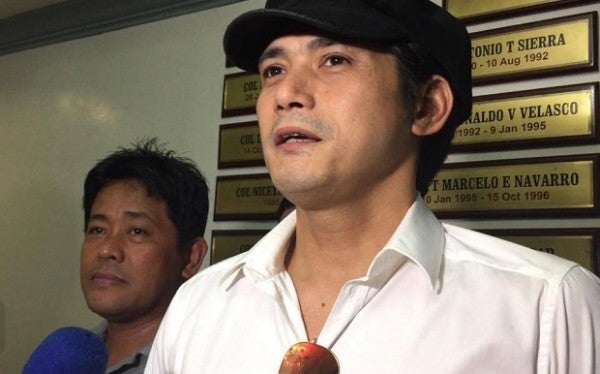 He was followed by Antique Rep. Loren Legarda with 23,979,009 million votes, and then tv personality Raffy Tulfo who garnered 23,156,279 million votes.

At fourth was reelectionist Sen. Sherwin Gatchalian with over 20,368,586 votes, then Sorsogon Gov. Francis “Chiz” Escudero with over 20,039,811 million votes, and former Public Works and Highways Sec. Mark Villar with over 19,198,431 million.

The other senatorial bets who broke into the so-called Magic 12 were:

Only Cayetano and Tulfo — both of whom ran independent — and Hontiveros who is the only opposition candidate are not directly affiliated with the so-called UniTeam, the tandem between Presidential candidate Former Sen. Ferdinand Marcos Jr. and Davao City Mayor Sara Duterte-Carpio.

It should also be again noted that these vote counts are unofficial, the PPCRV had yet to finish the manual voting as only a small number of printed election returns had been received by the PPCRV, only 10,000 as of Tuesday night.