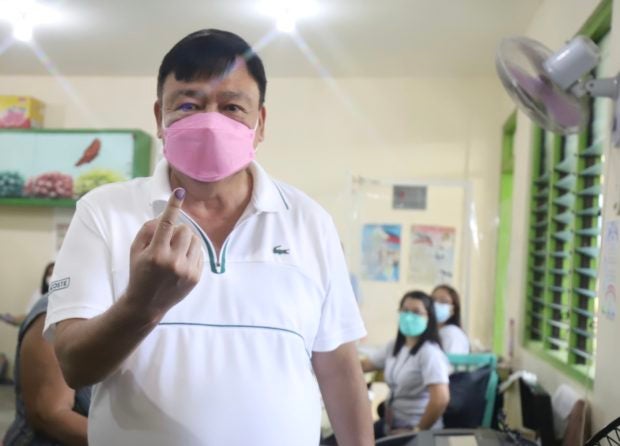 ILOILO CITY—The Commission on Elections (Comelec) on Wednesday, May 11, proclaimed incumbent Iloilo City Mayor Jerry Treñas as the winning candidate in the May 9 elections.

Treñas was proclaimed together with his running mate Vice Mayor Jeffrey Ganzon.

Of the 12 councilors, only Tupas and Nava do not belong to the team of Iloilo City Mayor Jerry Treñas.