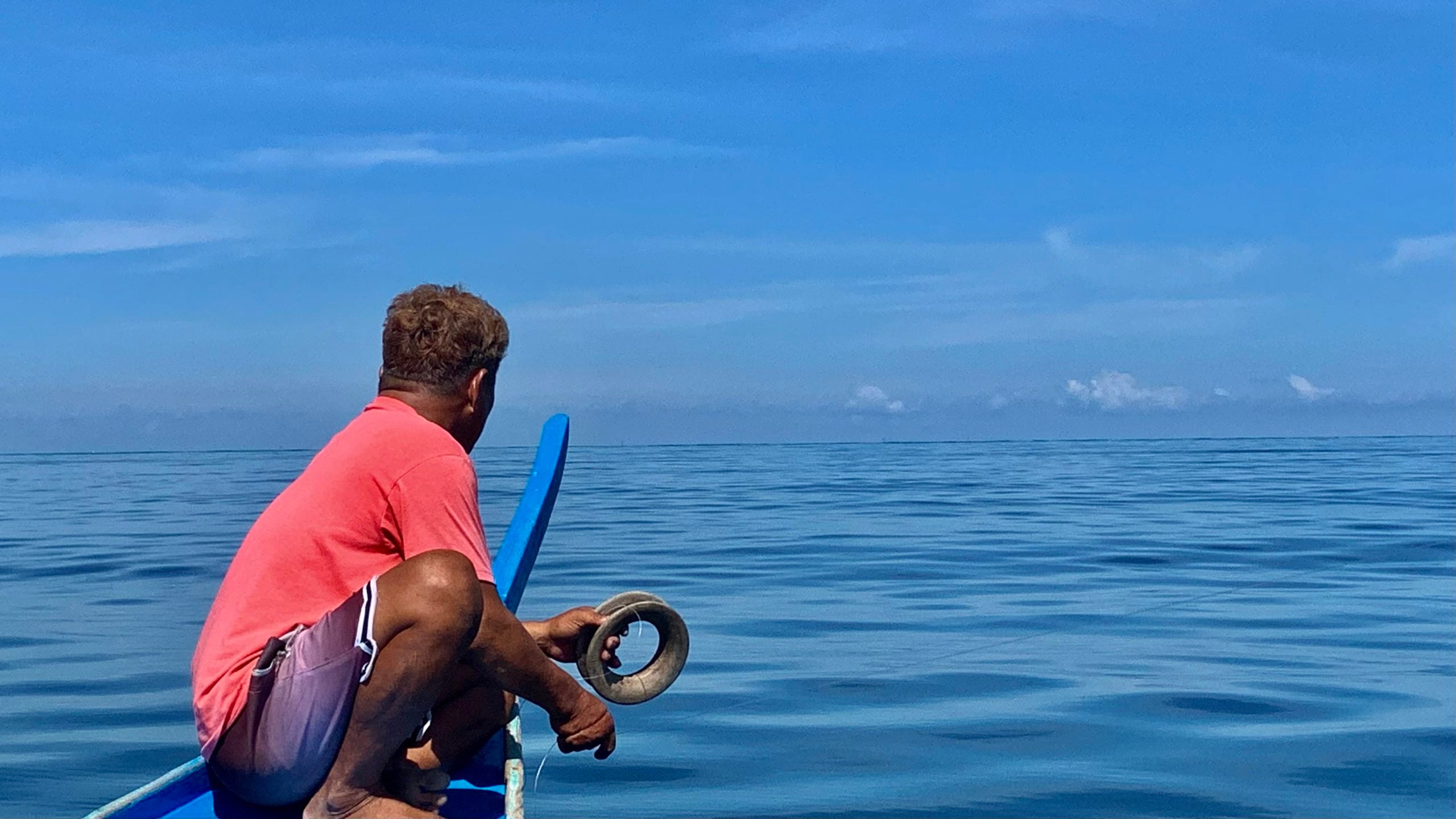 A fisherman in Masinloc town, Zambales province fixes his boat after venturing out into the open sea. | PHOTO: Joanna Rose Aglibot

SAN ANTONIO, Zambales — Some fishermen in this province expressed their dismay at the initial election result in favor of the late dictator’s son, Ferdinand Marcos Jr., saying that they have no hope that he could significantly improve the conditions of the ailing fishing sector.

Bobby Roldan, a fisherman in Masinloc, said aside from the high possibility of tyrannical rule under a Marcos Jr. regime, he has no track record in terms of agricultural and fisheries development.

Pamalakaya also casts doubt on the credibility of the elections, calling out the Commission on Elections (Comelec) for its “incompetence” in addressing the reported irregularities and glitches of over 1800 vote-counting machines.

During the campaign period, fishermen in the province were hopeful that the election would serve as an opportune period to “defeat those who will carry the same brand of puppetry as the outgoing President Rodrigo Duterte and wrest back control of the country’s territorial seas and sovereign rights to China”.

Last March, 90 percent of the 15,000 registered boat operators in the province temporarily stopped their fishing trips and sought other jobs that they perceived to be more sustainable than fishing, as they could no longer afford the continuing increase in diesel costs.

Among them were also the ones who remained reluctant to go back to the contested Scarborough Shoal, which served as their traditional fishing ground, due to some incidents of harassment they experienced from the Chinese coastguards.

Earlier, the Chinese embassy in Manila released a statement saying that they will continue to work together with the Philippines under its incoming president, Marcos Jr.