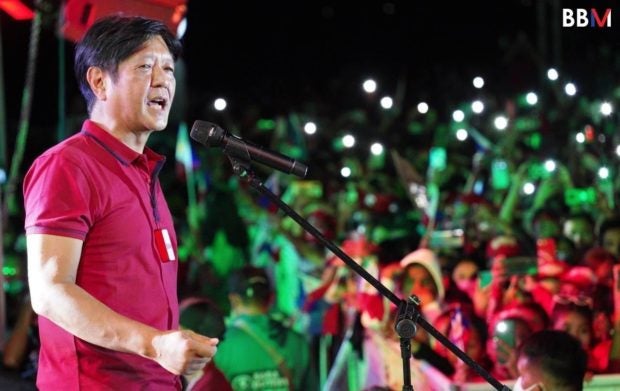 Trailing in second place, with almost twice fewer votes than the frontrunner is Vice President Robredo with 14.7 million.

Meanwhile, Sen. Panfilo Lacson, who continues to sit in fifth, has yet to break the one million ceiling with 880,848 votes.

The rest of the presidential candidates’ counts are as follows:

As of this writing, Moreno had already conceded to Marcos in the 2022 presidential race, Lacson had also made a statement of retiring in politics — but had yet to formally state a concession.

Ping Lacson: ‘Im going home, time to serve my family for a change’