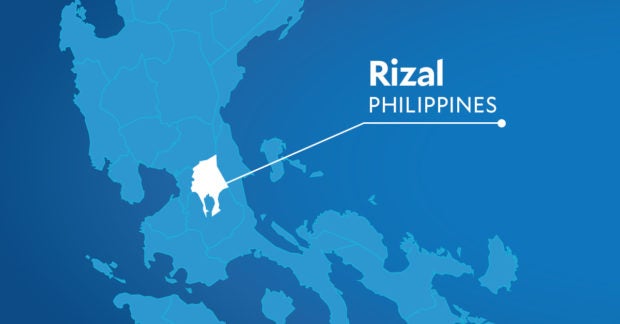 A report from the PNP identified the suspects as Aries “Axel” Apelena, Dennis Delos Santos, and Mariz “Zyra” Sedaya. All three were included in the police force’s HVT list.

The PNP said the three suspects were arrested during a buy-bust operation in Barangay Mahabang Parang, Angono in Rizal province at 3:20 a.m. on May 5.

All three suspects will face separate criminal charges for violation of Republic Act 9165 or the “Comprehensive Dangerous Drugs Act of 2002,” according to PNP.

“Let us always stand in solidarity as we assure the Filipino people that through our genuine services we will live up to the promise of making them feel safer and secure,” he added.