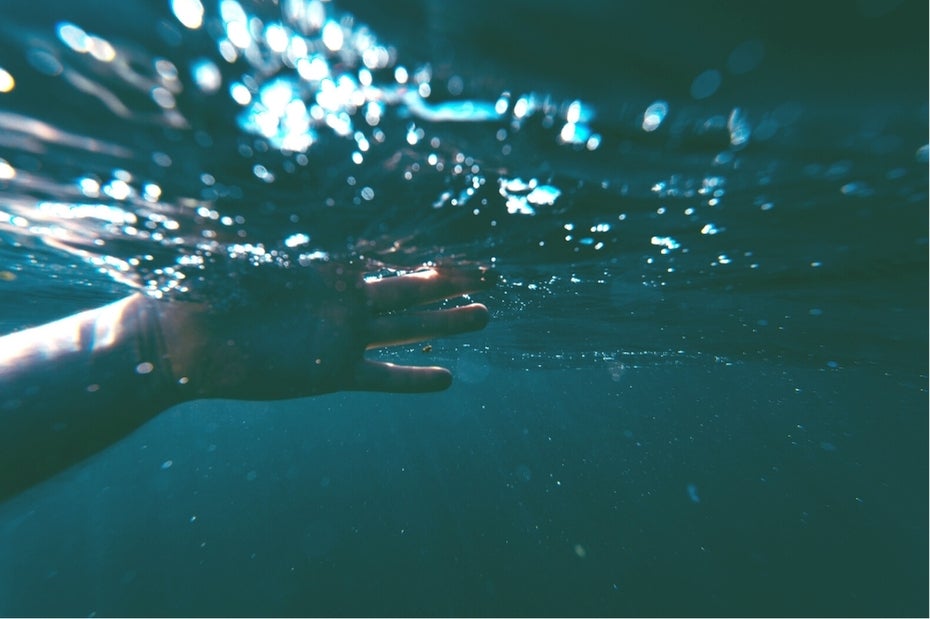 LUCENA CITY––Authorities on Wednesday said they have just found the bodies of five children, ages 13 to 6, who drowned in Taal Lake in Balete town in Batangas province on Tuesday, May 3.

A police report said the victims, all cousins, went for a swim off the coast of the lake in Barangay Sala before noon Tuesday when a witness observed that they suddenly disappeared.

Rescuers recovered the bodies of three of the victims on Tuesday afternoon and the other two on Wednesday morning.

Police Staff Sergeant Rafael Aranda, the case investigator, said the victims were at the lakeshore for an outing with their families.

“The victims were the first group to arrive aboard a tricycle, which immediately returned to Lipa to fetch the others. No elders were with them,” Aranda said in a phone interview Wednesday morning.

Aranda said the particular shore of Taal Lake near the river delta has long been prohibited for swimmers.

“The spot is dangerous,” Aranda said. He added that warning posters were placed in strategic spots in the area.

He recalled that two students also drowned a few months ago in the said place.