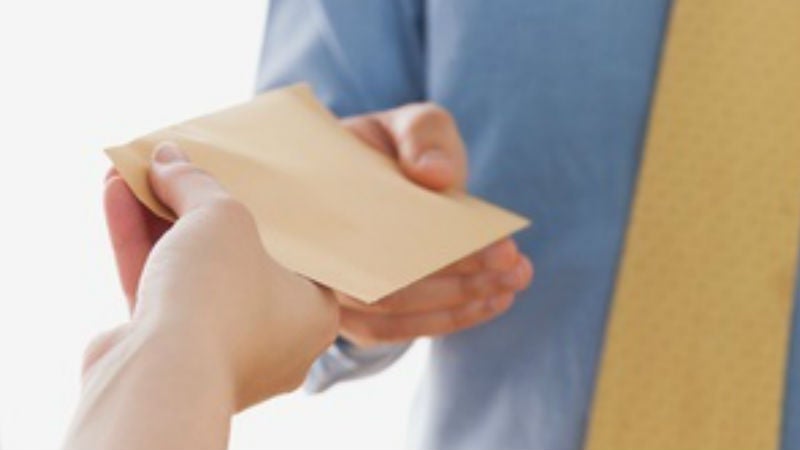 MANILA, Philippines — The Philippine National Police (PNP) will be forming teams to respond to vote-buying incidents, the Department of the Interior and Local Government (DILG) said Wednesday.

DILG Undersecretary Jonathan Malaya said a memorandum will be issued to make the anti-vote buying teams available in cities and congressional districts.

“Today, we expect to issue a memorandum to the Philippine National Police to create dedicated anti-vote buying teams in each of the cities in the country and in each of the congressional districts,” he said on ABS-CBN News Channel’s Headstart.

(So that when there are complaints from people, they can call someone. They can call for a special team who will act upon their vote buying complaints.)

Malaya shared that in previous polls, complaints were just directed to the Commission on Elections (Comelec).

“In the past, we had so many complaints but we just forwarded it to the Comelec but we don’t really know if these were acted upon,” he noted.

“The intent of the department is to have anti-vote buying teams on the ground so these can be mobilized whenever there are reports about vote buying in the community,” Malaya continued.

For this year’s polls, the Comelec created Task Force Kontra Bigay, an interagency team that will tackle vote buying. The task force is headed by Commissioner Aimee Ferolino.