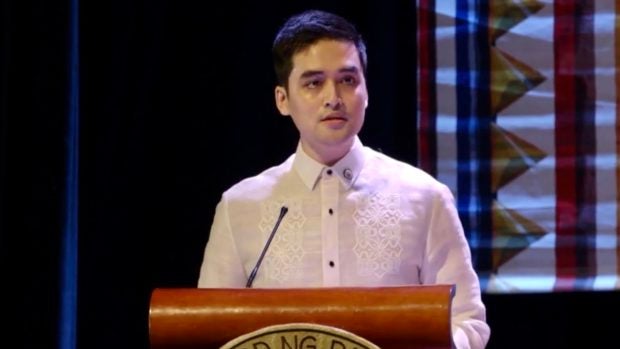 The first-time mayor made this warning after a woman told him that some candidates were giving cash to voters.

‘I was about to board a vehicle when someone held my arm. “Mayor Vico!” the woman told me. “They gave money here yesterday. But don’t worry, we already know what they want. They will reimburse that money later,” Sotto said in a Facebook post written in Filipino on Friday.

Sotto is puzzled at where candidates get funds to buy votes.

For example, if the candidate spends P300 for each of 1,000 voters every day for 200 days, the candidate would end up spending a total of P60 million, according to the mayor.

“Right there, they’re probably spending more than 60 MILLION PESOS?? Let me check the Forbes list again. Are they billionaires… Or are they being funded by people who miss the old system of fixed bidding and corruption at city hall?” Sotto said in the same post.

“The truth hurts, but it is the truth: THOSE WHO SPEND BIG DURING A CAMPAIGN WILL HAVE TO RECOUP A BIGGER AMOUNT,” he added.

Sotto noted that the Pasig City government unit has “already started to break this cycle.”

“Let’s move to a brand new politics. We will not spend much, but if we win, we will use the fund of the LGU in full for the people,” Sotto said.

Vico Sotto to Pasigueños: Vote for who you think is best