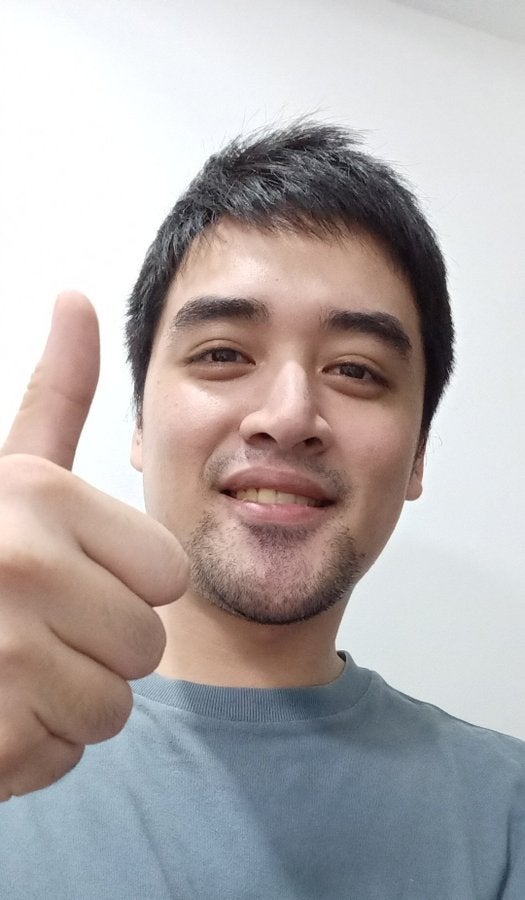 Pasig City Mayor Vico Sotto hit the hustings at Pasig City Mega Market on Thursday, declaring that he was able to destroy during his term a “syndicate-like” system of corruption that he claimed to have hounded the city for decades.

“We destroyed that system [and] many got angry, but it’s OK,” he said, adding that what he was able to prove was that “it’s possible to lead and run a local government without corruption.”

Last year, the mayor reported that when he started to implement reforms, the city government was able to save a total of P1.2 billion, which was later used for the supplemental special amelioration program amid the pandemic.