JV Ejercito: Support from different camps due to my clean track record 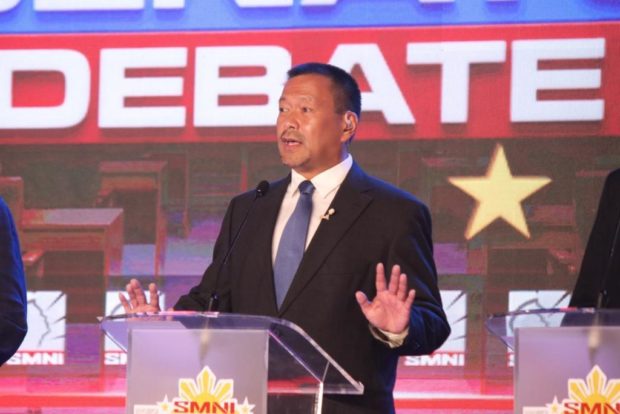 In an interview with DZRH, Ejercito said key personalities from both sides of both sides of the aisle recognize his important contributions to healthcare and housing.

Ejercito, who served as mayor and congressman prior to his first stint in the Senate, said it was never difficult for any camp to support his Senate bid since he has never been involved in any corruption scandal.

Ejercito said Marcos expressed his support for his senatorial bid in a gathering of colleagues early this week.

Iloilo City and the province of Iloilo are known bailiwicks of the Liberal Party and the current political opposition.