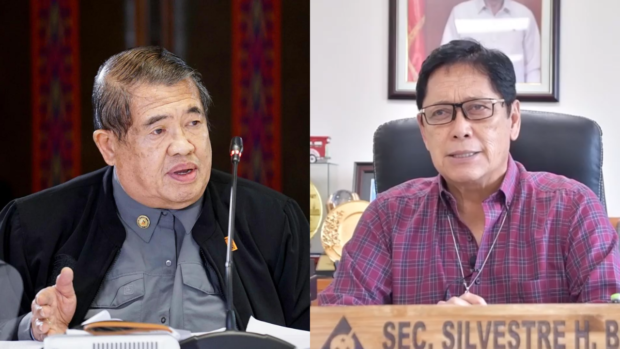 MANILA, Philippines — Labor Secretary Silvestre Bello III could no longer impose a ban on the deployment of Filipino workers to Saudi Arabia.

Mama-o said he lifted the deployment ban on Saudi Arabia because he has the mandate to do so under the law.

“I have done my job in accordance with the law, because that is the mandate given, with the purview of the law,” he added during an interview with Teleradyo on Friday.

Mama-o has said he ordered the lifting of the deployment ban to serve “the national interest and the interests of OFWs (overseas Filipino workers) as well as the recruitment industry.”

But the chief of the Department of Labor and Employment (DOLE) disputed Mama-o’s order, saying the ban on the deployment of “new hires” to Saudi Arabia remains.

According to Bello, the DMW has yet to be fully constituted, also citing the law that established the new agency.