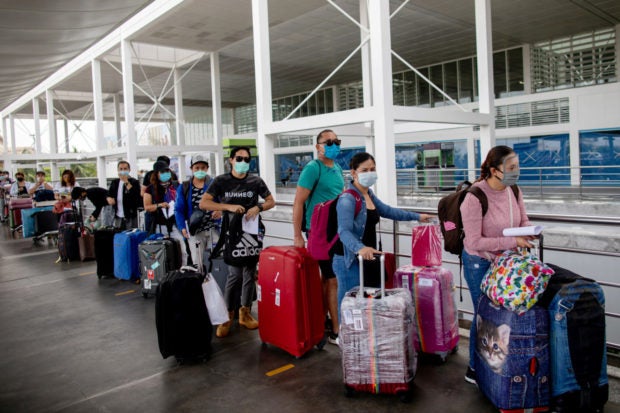 MANILA, Philippines — The Department of Migrant Workers (DMW) lifted the deployment ban of Filipino workers to Saudi Arabia in an order dated April 25.

In the said department order, DMW Sec. Abdullah Mama-o explained that the suspension was lifted serving the “the national interest and the interests of OFWs (overseas Filipino workers) as well as the recruitment industry.”

“I hereby completely lift the instruction to temporarily suspend the verification of new hires of domestic workers to the Kingdom of Saudi Arabia,” said Mama-o.

“Henceforth, until further orders, the verification and processing of applications for employment contracts of Filipino Domestic Workers in Saudi Arabia may resume and proceed,” he added.

Mama-o also said that the lifting of the deployment ban was done after consultation with the advisory board on migration and development, the Secretary of the Department of Foreign Affairs (DFA), and the Department of Labor and Employment.

He said that only DOLE expressed that it was “not inclined to lift the suspension of documentary processing,” while the others “failed and/or refused to give an opinion on whether or not the KSA ban should be lifted.”