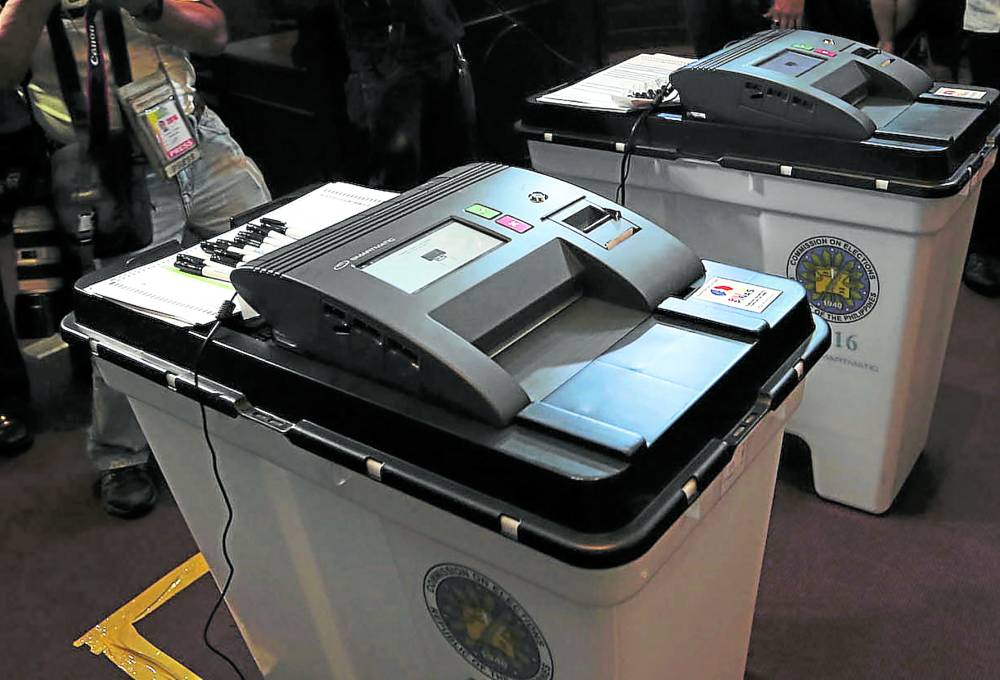 MANILA, Philippines — The “data breach” suffered by election system provider Smartmatic was actually part of a scam hatched by hackers to con unscrupulous politicians into believing they could manipulate the elections.

But according to Senior Supt. Cezar Mancao, now executive director of the Cybercrime Investigation and Coordinating Center, the hackers only had data that were used to prepare for the polls and had nothing to do with the May 9 elections.

“These hackers were just a syndicate of scammers,” Mancao said at a press briefing after lawmen arrested three young men, who called themselves the XSOX Group, in a sting operation in Imus, Cavite, and Santa Rosa, Laguna, on Sunday.

The suspects, identified as Jeffrey Limpiado, 31; Adrian Martinez, 21; and Joel Adajar Ilagan, 18, were nabbed after they accepted P10 million (only P10,000 of which was actual marked money) as a down payment on their total asking price of P60 million.

Mancao said the trio was also behind the hacking of the websites of the National Power Corp., the Commission and Elections, and the Department of Science and Technology, as well as unidentified private companies.

Mancao said they peddled their scam by presenting old voters’ data that Smartmatic used to prepare for the elections and was stored in a laptop computer that was supposedly stolen by former Smartmatic employee Ricardo Argana.

Argana, who initially surrendered to the National Bureau of Investigation but was eventually released, was allegedly paid P300,000 by Limpiado, the scam’s alleged mastermind, for the Smartmatic data.

The data appeared current because they included voters’ personal details, their precincts and voting history, but actually had nothing to do with the May 9 elections, Mancao said.

On Monday, criminal complaints were filed against the three young men for violation of Republic Act No. 10175, or the Cybercrime Prevention Act of 2012, particularly for system interference, illegal access and attempt in the commission of cybercrime.