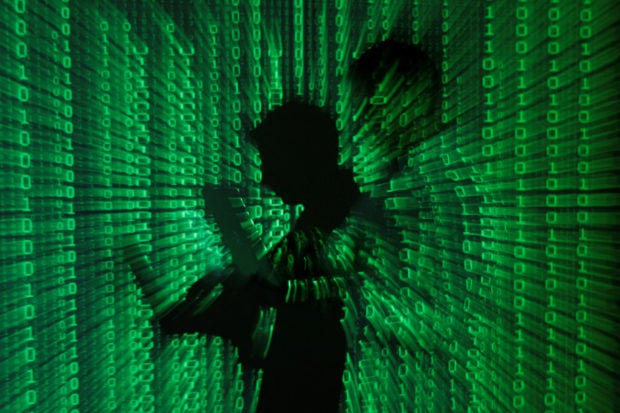 MANILA, Philippines —The three arrested hackers who claimed that they could manipulate the outcome of the May 9 elections have managed to gain access to registered voters’ data, the chief of Cybercrime Investigation and Coordinating Center (CICC) said on Thursday.

“Well as [per the] evidence gathered by my IT operatives earlier, there were data of voters,” Mancao said over ANC when asked what kind of data the said hackers had obtained.

“Well, as I have said we have gotten access, we were given actually. If you are a voter, we know where you would be voting, what province, what precinct and if you still actively participate,” he also said.

“I can tell that I’ve seen in the evidence that was shown to me previously, that this group (gave) our IT operatives the data for voting precincts all over the country, the clustered precincts, there are  codes, numbers  and some sort of.”

An entrapment operation in Laguna and Cavite on Saturday led to the arrest of alleged hackers identified as  Joel Adajar Ilagan, Adrian de Jesus Martinez, and Jeffrey Cruz Limpiado.

Mancao, in a previous press briefing, also revealed that the arrested hackers were connected to the former Smartmatic employee who surrendered to the National Bureau of Investigation.

Commission on Elections Commissioner George Garcia  said Mancao has yet to provide a formal report to the poll body.