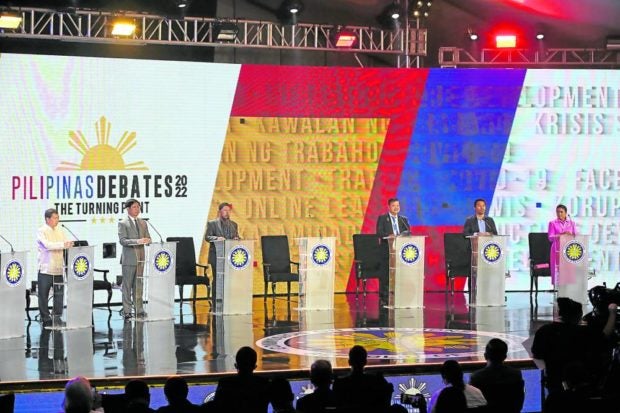 MANILA, Philippines — Instead of a town hall debate, the Commission on Elections (Comelec) will instead hold a panel interview for presidential and vice presidential candidates, Commissioner George Garcia announced Monday.

The event will be called the Comelec-KBP PiliPinas Forum 2022.

“The Commission on Elections, in partnership with the Kapisanan ng mga Brodkaster ng Pilipinas (KBP), has announced that the concluding event of the PiliPinas Debates 2022 Series will no longer be Vice-Presidential and Presidential Town Hall Debates,” Garcia said.

According to Garcia, all candidates will be entitled to a one-hour panel interview. It will be pre-taped and will air from May 2 to 6.

Candidates have the option if they want to be interviewed virtually or face-to-face.

The Comelec will likewise have the final say including the editing, said Garcia.

Guidelines will be released on Tuesday, April 26. 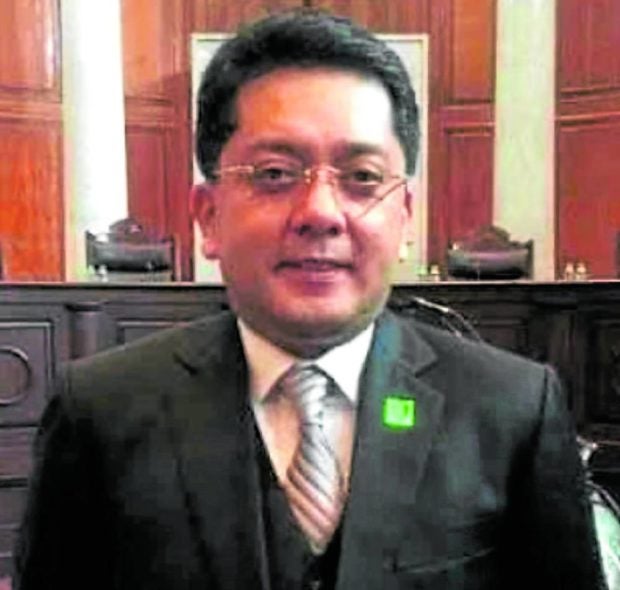 “In consideration of the inevitable scheduling conflicts as the candidates approach the homestretch of the campaign period, and as advised by the KBP, the COMELEC will now be adopting a Single Candidate/Team – Panel Interview format,” he added.

Garcia earlier said that some presidential and vice presidential candidates may not be able to take part in the rescheduled debates set on April 30 and May 1 from the original schedule of April 23 and 24.

The town hall debate was rescheduled after a contract dispute between Impact Hub Manila — Comelec’s partner for the PiliPinas Debates and management of Sofitel Philippine Plaza Manila, the venue of the event.