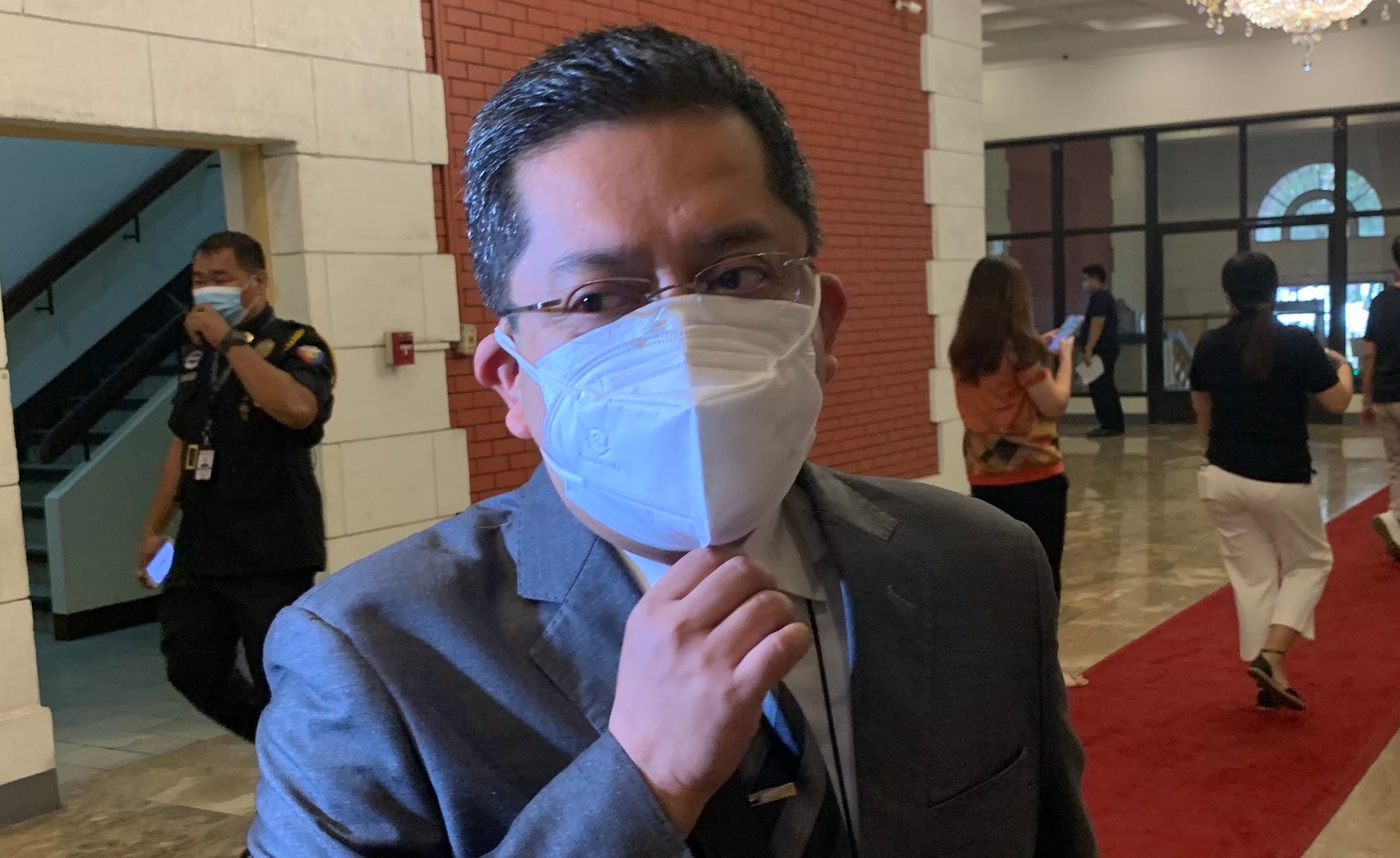 MANILA, Philippines — The Commission on Elections (Comelec) on Friday was forced to push back by a week its final presidential and vice presidential debates scheduled for this weekend after its event organizer, Impact Hub Manila, was unable to fully pay the hotel used as the venue and may face civil or criminal suits as a result, poll officials said on Friday.

According to Garcia, the Comelec learned that the company was unable to fulfill its payment obligations to Sofitel Philippine Plaza Manila only a few days ago when hotel representatives asked for its assistance regarding the alleged bouncing checks issued by Impact Hub.

Garcia clarified that the Comelec was not a party to the contract between Impact Hub and Sofitel as it was just an end user of “whatever is the agreement between our partner and the hotel management.”

“Of course, we did what we could for the last two days, so that they could come up with a good plan for them to set aside their differences,” Garcia said. “But as of last night, as of this morning, unfortunately, it seems that the [talks between the company and the hotel] are not moving in the right direction.”

In an April 20 letter to Impact Hub, lawyers for Sofitel owner Philippine Plaza Holdings Inc. (PPHI) demanded that the company settle its unpaid obligations amounting to about P14 million, or 68.4 percent of the total contract price for staging the debates in the hotel.

According to the letter from Ponce Enrile Reyes and Manalastas law offices, Impact Hub entered into a P20.6-million contract with PPHI on March 10 for the accommodation, banquet arrangements and technical requirements for the debates.

Under the contract, Impact Hub must pay PPHI the total contract price in four tranches for five debates that had been scheduled for March 19, March 20, April 3, April 23 and April 24. Only the first three debates had been staged so far.

The letter stated that five postdated checks signed by Impact Hub cofounder Celeste Rondario were “dishonored for being drawn against insufficient funds.” Despite the multiple bouncing checks, PPHI continued to provide services for the first three scheduled debates.

The last straw for PPHI was when unsettled obligations piled up to P14,095,000 as of April 20, just three days away from the penultimate Comelec-organized debate dubbed Pilipinas Debate 2022.

“Our client has given several concessions to hold the debates without following the agreed payment schedule,” the PPHI lawyers said. “Our client has repeatedly demanded payment of the full value of the dishonored postdated checks. However, you refused and failed, and continue to refuse and fail, to pay your obligations to our client.”

They said Impact Hub would face civil or criminal charges if the company failed to pay the hotel. The letter did not indicate a new payment deadline.

The Comelec en banc, or the seven-member poll body as a whole, would start its own investigation of Impact Hub’s unpaid bills, according to Commissioner Rey Bulay, who was also at the press briefing along with Commissioner Aimee Ferolino.

When asked why Impact Hub was the chosen debate partner, Ferolino said that the company was the Comelec’s partner in its “successful” voter registration campaign last year.

That success became the “gauge” for choosing Impact Hub again, “and we believed that they could mount a presidential debate,” she said.

The commissioners stressed that no taxpayer money was spent for the Comelec-organized debates because the poll body was barred by law from covering the cost of the debates using public funds.

There was no immediate comment from Impact Hub officials.

The Filipino-owned incubation hub founded by Rondario in 2015 supports the development of business ventures.

Besides hosting events like online conferences and bazaars, Impact Hub also has a network of students, professionals, start-up founders and CEOs.

The company is a part of a global network of impact innovation incubators, accelerators, coworking spaces and nonprofit organizations headquartered in Vienna, Austria. It operates independently from the Impact Hub Global Network. —WITH A REPORT FROM INQUIRER RESEARCH