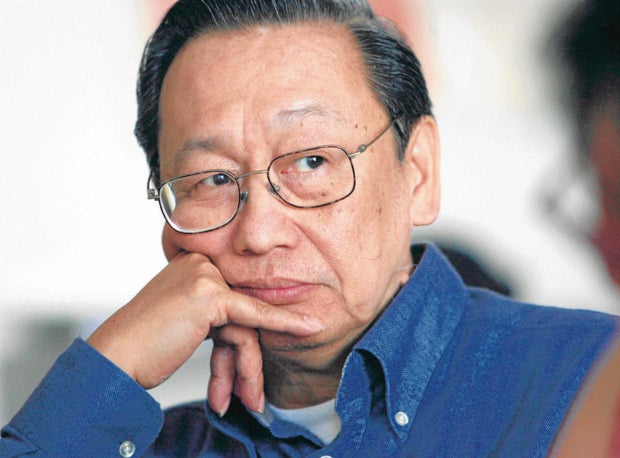 In a statement, Sison debunked the article of Journal News Online citing Ang Bayan, the official publication of the CPP, allegedly quoting Sison expressing support for Robredo and admitting that he was acting as adviser to her and her spokesperson, Barry Gutierrez.

The CPP, through its chief information officer Marco Valbuena, also denied that Ang Bayan published a news item carrying such statements from Sison.

“This is obviously fake news concocted by Marcos in the hope of lending credibility to claims of ‘coalition’ between the Robredo camp and the CPP in the hope of consolidating the support of the anti-communist military and police officers for Marcos,” he said.

Reacting to the accusation, Robredo on Saturday said she was eyeing legal options against whoever spread the false allegations.

In a statement, Robredo categorically denied that Sison, currently in exile in the Netherlands, was advising her or Gutierrez.

“I have never even talked to him ever, personally or through whatever means,” she added.

“Our lawyers are currently studying how we can file charges to hold whoever spread this lie accountable,” she said.

This is the first time Robredo — No. 1 victim of disinformation according to fact-checking coalitions — had threatened decisive action against detractors who sought to malign her and her campaign by red-tagging her supporters.