Ka Leody rejects calls for Leni to withdraw from race 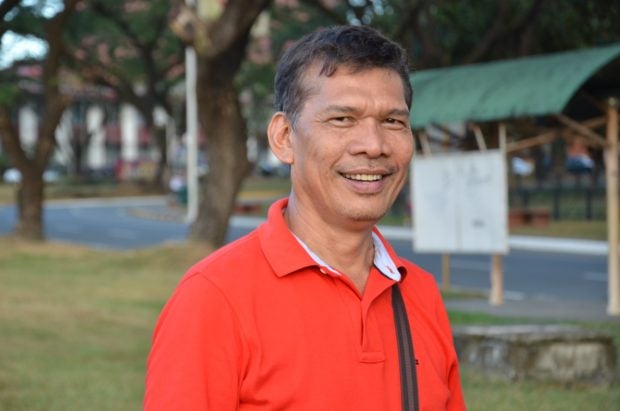 KORONADAL CITY, South Cotabato, Philippines — In stark contrast to the three presidential bets who held a presser at a five-star hotel, presidential candidate and labor leader Leodegario “Ka Leody” de Guzman held his press conference in an open cottage at the Rizal Park here to reject calls for Vice President Leni Robredo to withdraw from the presidential race.

De Guzman pointed out that Robredo was way far ahead in surveys from Domagoso, Lacson, and Gonzales to even think of withdrawing.

He called on the presidential contenders to unite against former Sen. Ferdinand “Bongbong” Marcos, Jr. instead of bickering among themselves.

After Easter presser, ‘mere witness’ Sotto won’t support calls for any bets to back out