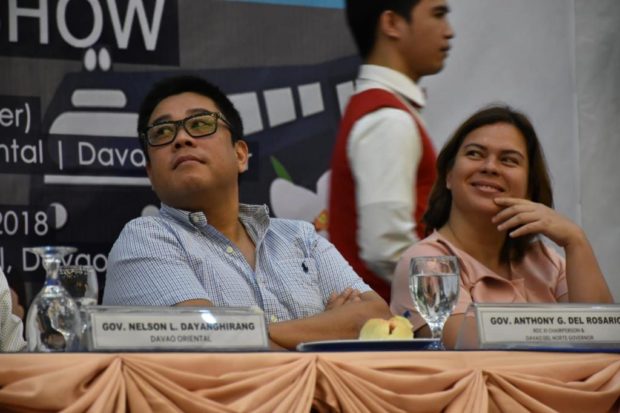 Angat Pinoy partylist entered the top 40 groups in the recent Social Weather Stations (SWS) survey. The survey said the voters will vote for them due to their credible advocacy and programs that they perceive will best serve their specific socio-economic needs.

Angat Pinoy chairman emeritus, Anthony del Rosario, thanked Mayor Duterte for the endorsement and her belief in the partylist capability to contribute to UniTeam’s socio-economic platform. 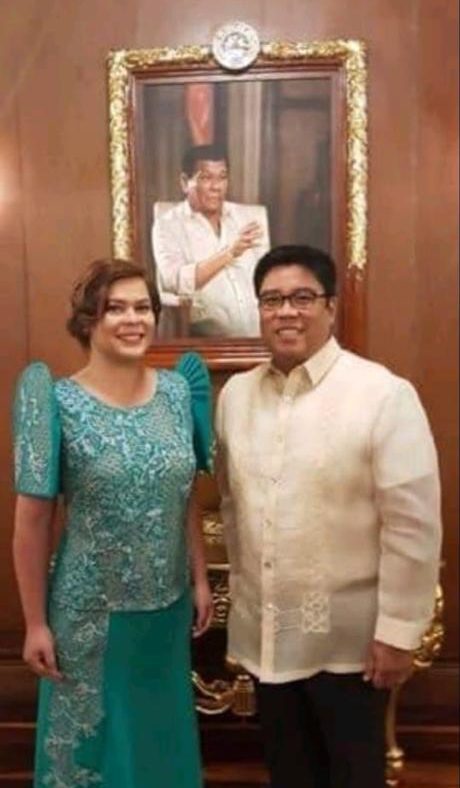 If given a seat in the Lower House, Del Rosario said Angat Pinoy will file several legislations that will help these sectors alleviate their lives.

He promised to file laws to help MSMEs address their current lack of capacity building.

For PWDs, Del Rosario said there is a need to expand their benefits from what they are currently receiving. They should not also be discriminated and given easy access to most buildings and establishments. 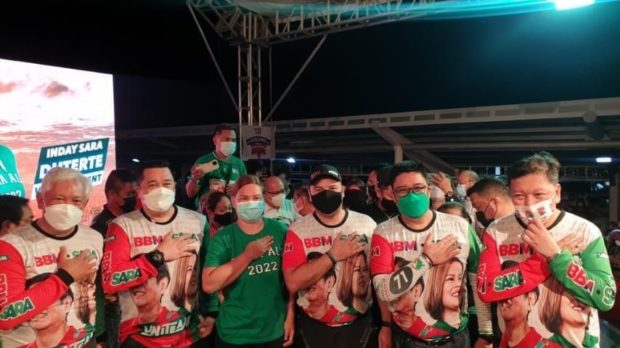 PWDs should also be given a chance to work despite their disabilities, he said. There are PWDs who are very skilled in producing products despite being visually impared.

There is also a need to help arrest the low enrolment rates in our schools, according to Del Rosario.

Angat Pinoy believes that it is not only due to school tuitions why there are many youths not going to school today; they also worry that even if they go to schools, they lack the means to buy books, and for those in colleges, fees for dormitories and other essentials.

Among the nominees of Angat Pinoy partylist are two young women who play dual roles as successful entrepreneurs and mothers in Mindanao and Bicol regions.

At least 165 party-list groups will be vying for an estimated 63 seats in the House of Representatives in the May 9 polls, according to the Commission on Elections (Comelec).