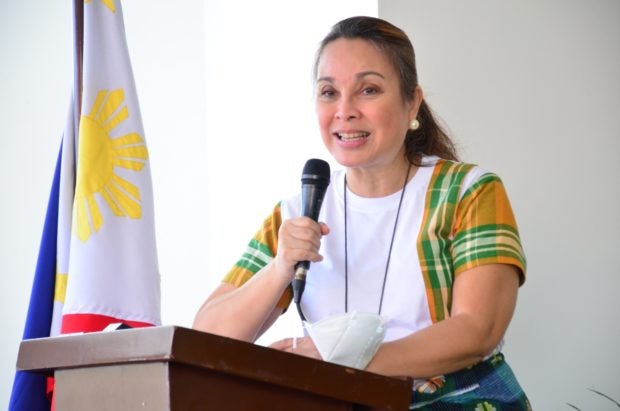 According to Legarda, who co-authored the Overseas Absentee Voting Law of 2003, OFWs should take advantage of the opportunity to elect their next leaders and vote wisely. The voting period started on Sunday, and it will run until May 9.

The three-term Senator also called on the Department of Foreign Affairs (DFA) to ensure that registered overseas Filipino voters are adequately assisted as they cast their votes in Philippine embassies and consulates worldwide.

“I trust that our embassies and consulates worldwide will provide adequate assistance to almost 1.7 million registered Filipino overseas to ensure that the voting process will go smoothly. Let us help our kababayan overseas as they exercise their right to take part in electing the leaders who they think will give them and their family the service and protection that they needed,” Legarda said.

Legarda further stressed that the government should promote much-needed reforms to effectively respond to the growing number of OFWs, given the challenges they face abroad, where their resources and avenues for protection are limited.

“Bilang mga lingkod-bayan, obligasyon nating pangalagaan ang karapatan ng bawat Pilipino sa maayos na trabaho, sapat na sweldo at benepisyo, lalong-lalo na ang mga kababayan nating nasa dayuhang bansa. We should continue to aim to provide better protection for our kababayan abroad because we do not want them to be subjected to inhumane or degrading treatment or any form of abuse,” she said.

Legarda was chiefly responsible for the passage of laws promoting the rights and welfare of OFWs and seafarers, such as the Overseas Workers Welfare Administration Act under RA No. 10801 and the Anti-Trafficking in Persons Act of 2003 under RA No. 9208 and its expanded version under RA No. 10364.

Through Legarda’s efforts as Chairperson of the Senate Committee on Foreign Relations, the Senate concurred in the ratification of treaties and international agreements that promote the protection of the rights of overseas Filipinos, including the ILO Convention 189 on Decent Work for Domestic Workers, the Maritime Labour Convention, 2006 (MLC, 2006) for the protection of the rights of seafarers, among others.

As chairperson of the Senate Committee on Finance, she ensured allocation for the overseas Filipinos absentee voting and postage fees under the Commission on Election (Comelec).

She also initiated the opening of embassies in Stockholm, Sweden; Rabat, Morocco; Copenhagen, Denmark and new consulates in Frankfurt, Germany; Houston, Texas; Barcelona, Spain; Nagoya, Japan; Melbourne, Australia; and Istanbul, Turkey. She also sponsored the augmentation in the DOJ’s budget for the creation of a special task force and victims’ assistance program and additional allocation under the Department of Labor and Employment (DOLE) to be used for emergency repatriation of our OFWs, worker protection, and welfare program, employment facilitation program.