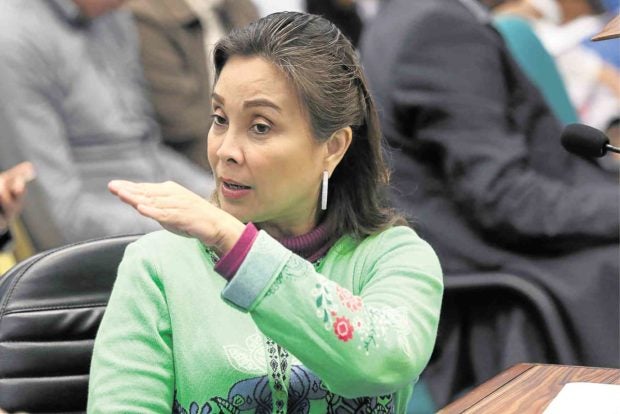 Legarda said the planting and rehabilitation of mangroves along the shorelines of vulnerable coastal communities would serve as natural buffers against storm surges, flooding, erosion and other climate hazards.

“We have long understood the workings of nature and should learn more from our experience from Typhoon Odette and [Supertyohoon] Yolanda. In natural settings, mangroves have effectively protected our most vulnerable communities, lowering the storm surge and dampening the waves within the first few hundreds of meters of forest. A mangrove greenbelt of hundreds of meters wide can play a critical role in reducing wind or swell waves, thus reducing erosion, flooding, and storm surges and preventing loss of life and damage to properties,” she stressed.

The former three-term senator recalled that during the onslaught of Odette, which brought torrential rains, violent winds, and storm surges, the coastal municipality of Del Carmen in Siargao was miraculously spared from storm surges because it is home to 4,871 hectares of mangroves, the largest such forest in the Philippines

During Yolanda, the world’s deadliest storm in 2013, Barangay Parina in Giporlos, Eastern Samar, was also saved from storm surges by its mangrove forests of nine hectares.

Legarda said the forest served as the community’s protective cover when water surged inland. On the other hand, Bacjao, a nearby barangay but located outside the mangrove area, was completely destroyed.