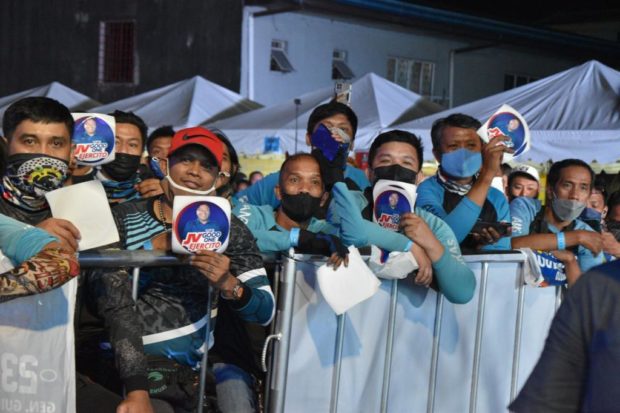 “Who would have thought that a simple push for that provisional authority to operate would result in millions of jobs and livelihood? Ang daming nabuhay na pamilya dahil yung motorcycle taxis and courier riders are now in the millions,” he said in a press briefing in Quezon City.

Ejercito, who is also a motorcycle enthusiast, lauded motorcycle taxis and couriers for maximizing this provisional authority to save the country’s pandemic-stricken economy. 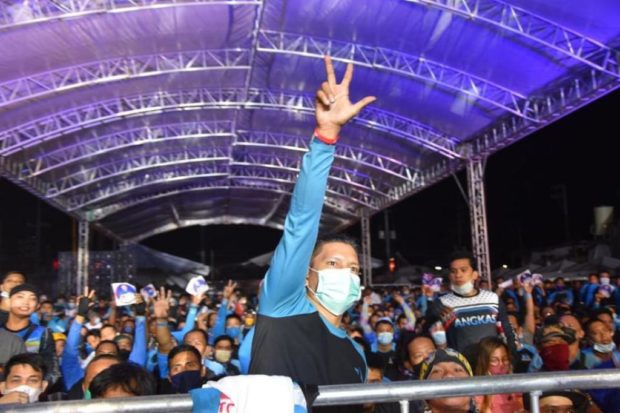 Despite earlier apprehensions about the granting of the said provisional authority, the former Senator said he was able to successfully lobby with different agencies to launch test runs for regulated motorcycle taxi and courier operations.

In May 2019, Angkas, one of the largest motorcycle taxi and courier companies in the country, was authorized to operate during a six-month test run.

During that period, Ejercito said accidents involving motorcycle taxis and couriers were minimal due to the overall discipline among riders.