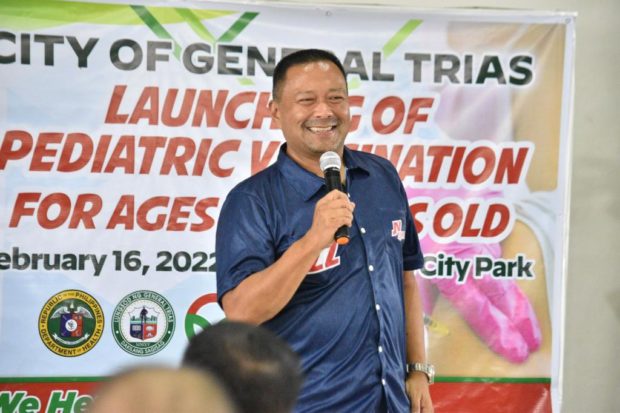 MANILA, Philippines — Former Senator Joseph Victor “JV” Ejercito said increasing the salaries and benefits of Filipino healthcare workers will encourage them to stay in the country.

“I think they would rather stay here than live far away from their families. Di kasi natin na-prioritize natin,” he added.

The former senator said the full implementation of the Universal Healthcare Law, which he principally sponsored, will address the present grievances of healthcare workers by providing them just compensation.

While the country cannot compete with salaries being offered abroad, Ejercito said providing healthcare workers with personal protective equipment (PPEs) and allowances can make up for the country’s inability to raise salaries exponentially.