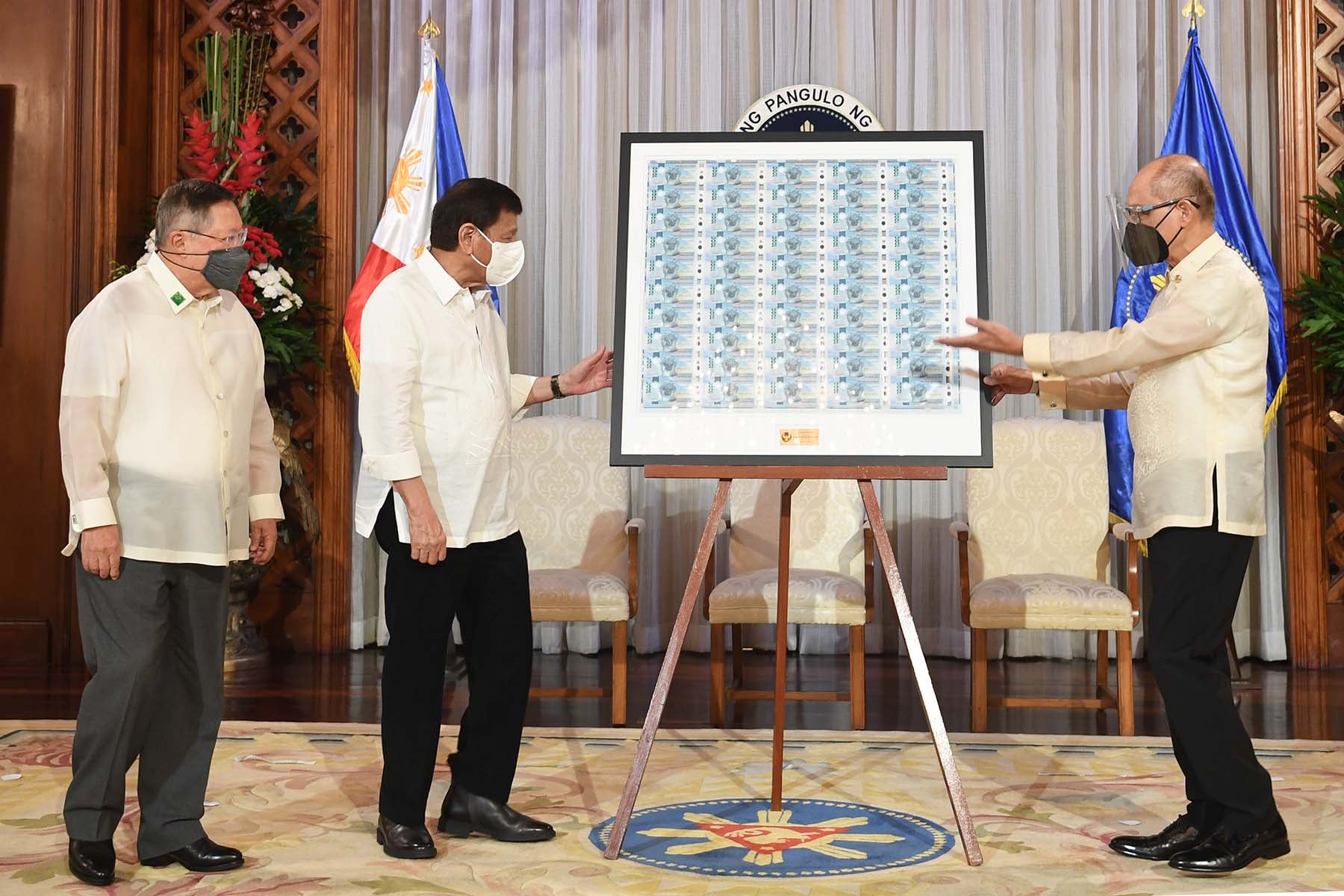 In a ceremonial program at Malacañang Palace on Wednesday evening, the Department of Finance and the Bangko Sentral ng Pilipinas (BSP) joined the President in the presentation.

The BSP said that the first batch of Philippine peso banknotes made of polymer is slated to arrive from Australia within the month.

The circulation of the banknotes made of polymer will start mid-2022.

The BSP has been pushing for the use of polymer banknotes as these are less susceptible to the transmission of viruses and bacteria. 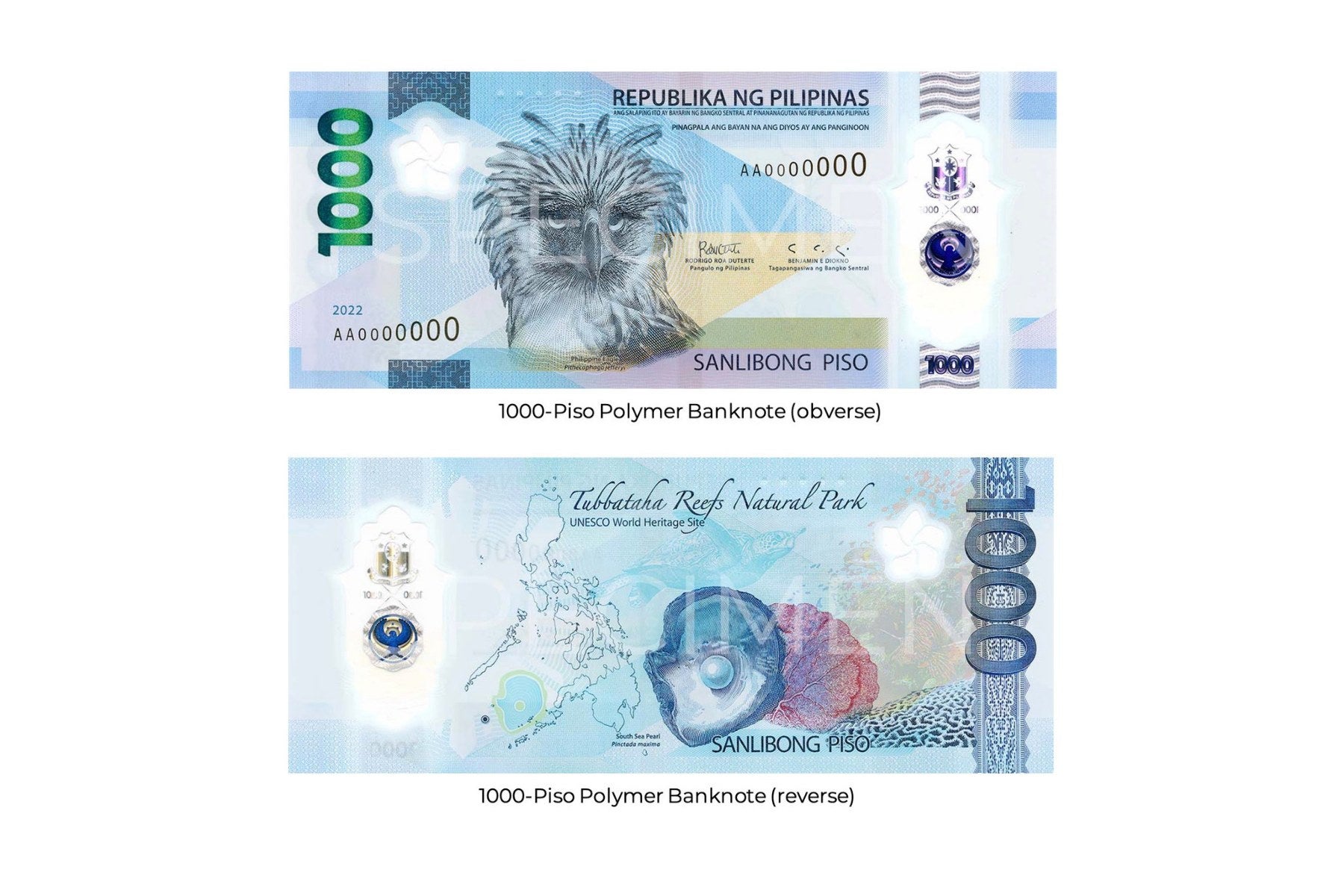 Polymer banknotes can also be sanitized without destroying them.

When it comes to durability, polymer banknotes can last 2.5 to four times longer than those made of paper as it is water and dirt resistant.

According to the BSP, polymer banknotes are difficult to be counterfeited “due to the complexity of the printed images and the advanced technology used in incorporating security features.

The BSP also said that the polymer banknotes are more sustainable and environment-friendly due to lower carbon footprint, lower water and energy use, and less environmental toxicity.