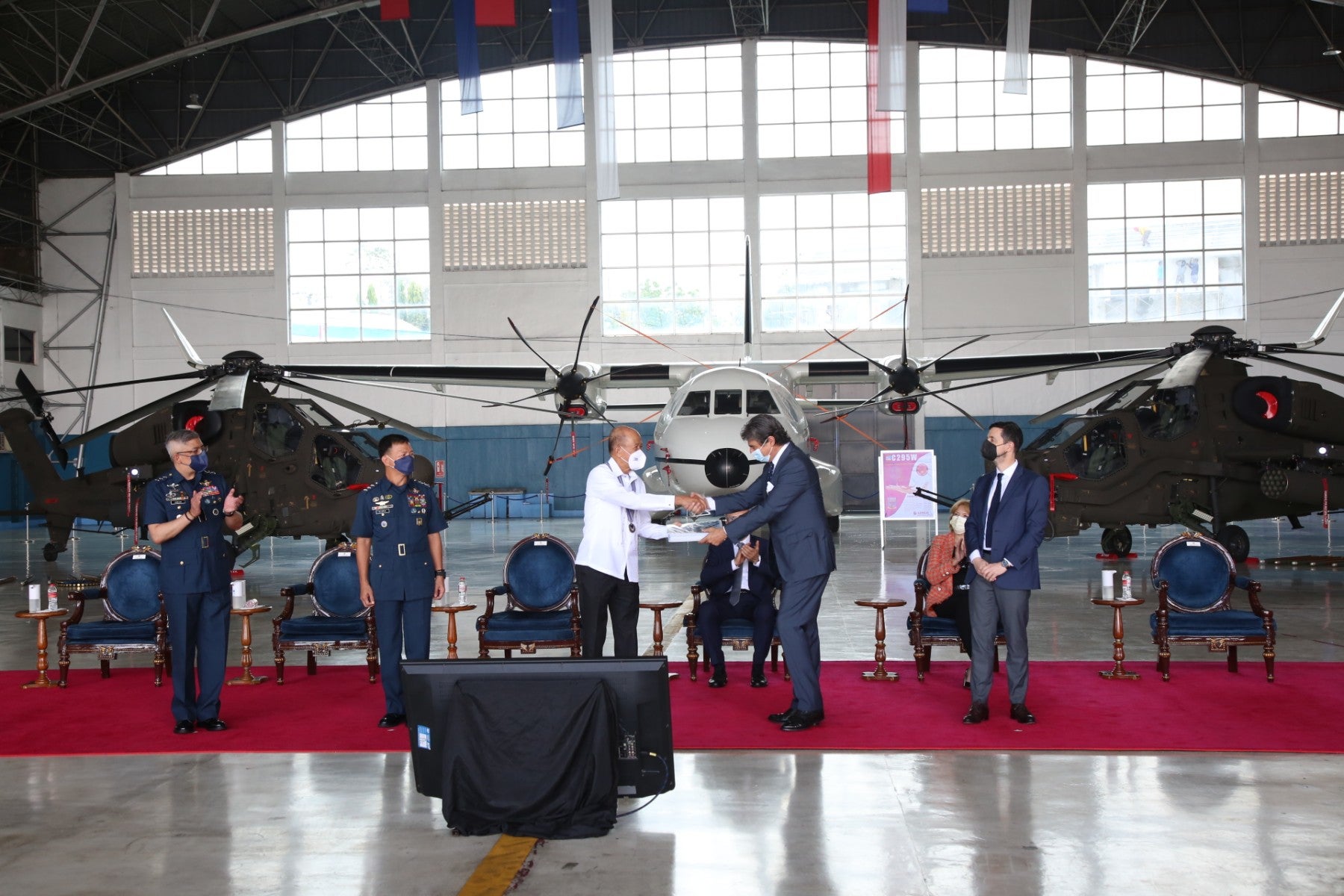 The new aircraft were officially turned over during the joint ceremony at 250th Presidential Airlift Wing Hangar in Villamor Airbase, Pasay City on Wednesday, the military reported on Thursday.

The T-129 helicopters are part of the PAF’s 6-unit acquisition from the Turkish Aerospace Industries (TAI) in line with Horizon 2 of the AFP Modernization Plan.

A total of six  T-129 ATAK helicopters have so far been procured by the PAF from Turkish Aerospace Industries at a cost of about P12.9 billion.

Meanwhile, the C-295 is part of the first batch of deliveries from the Airbus Defense and Space in Spain which comprises the Command and Control Fixed-Wing Turbo Prop Acquisition project.

“These new aircraft will not just beef up our capabilities but, in deep retrospect, carry the hopes and aspirations of what we want as an Air Force, to become a more agile and dependable organization,” Canlas said in a statement.