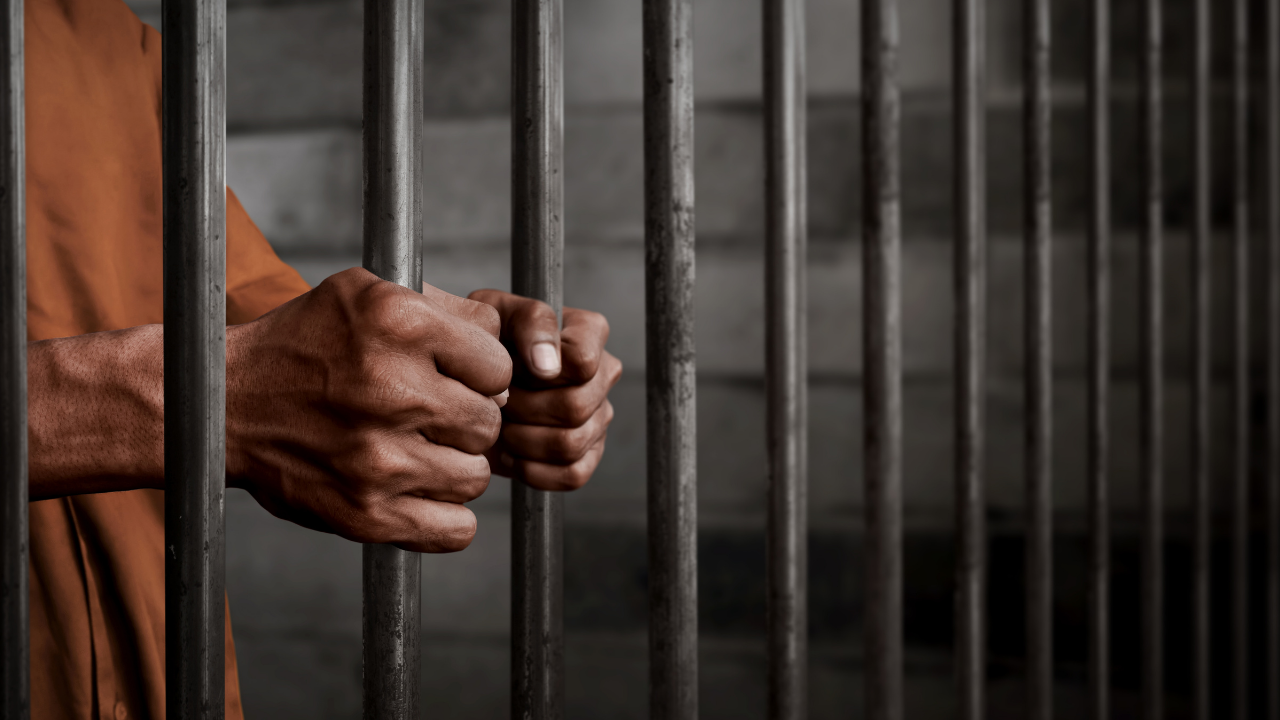 OLONGAPO CITY––An operation on Tuesday led to the arrest of one of the most wanted persons in the city, police said.

The suspect, whose name was withheld, is wanted for human trafficking, according to the Olongapo City Police Office.

Police said the fugitive was arrested based on a warrant issued by Judge Roline Ginez-Jabalde of Regional Trial Court, Branch 74 in this city.

The suspect went into hiding in Barangay Sto. Rosario in Floridablanca town, Pampanga province, where he was arrested.

He was immediately detained with no bail recommended, police said.