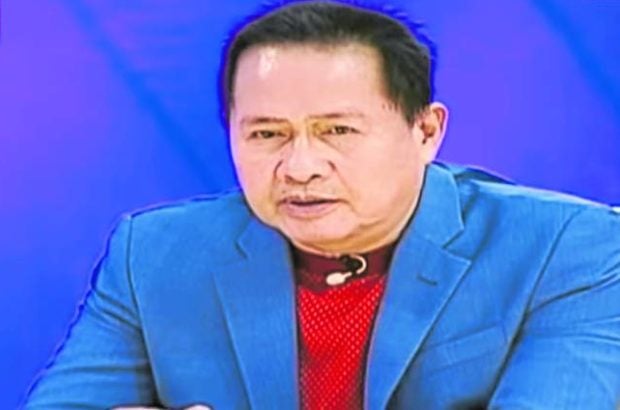 “I can’t blame her,” said lawyer Michael Jay Green, one of the most prominent lawyers in Hawaii, referring to 73-year-old Maria de Leon, one of Quiboloy’s co-accused, who agreed to plead guilty in exchange for a lighter sentence.

“There are people who’d admit to war crimes if they know that will get them probation or out of prison … But this poor lady’s plea, I’m sorry to say, does not change anything,” Green said.

According to US federal prosecutors in California, De Leon admitted processing, through her paralegal firm, documents that would allow members of Quiboloy’s church — Kingdom of Jesus Christ, the Name Above Every Name — to fraudulently enter the United States.

But Green contended that her lawyer may have scared her into making the admission, so she could get a plea bargain, a common practice in the United States.

“They scared her to death,” Green said. “What [prosecutors say] is: if you plead guilty now, you would get credit at the time of sentencing and we will recommend either probation for you, because of your age and you’ve never been in trouble before and you’re coming forward and telling the truth.”

“Her truth will be what the government says the truth is,” Green said. “She has an opportunity to go back to her family and never go to prison. [She’s being] terrified by her own lawyer, because I know what lawyers say when they want their clients to plead guilty.”

“People don’t know the personal circumstances of Ms. Maria de Leon, the factor which may have led her to make the plea bargain agreement,” Topacio said.

Quiboloy co-accused to help pin him down