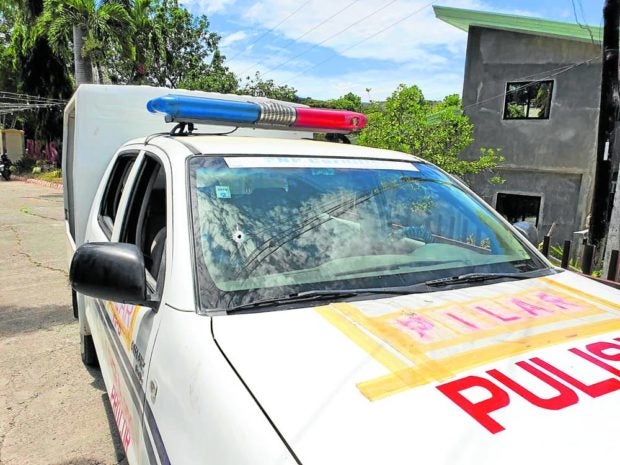 The security personnel were involved in a standoff with the police after they reportedly evaded a checkpoint.

“Through the intervention at ‘yung pakikialam ng ating butihing (and intervention of our good) regional director… we were able to convince some of the private security ni (of) vice mayor,” Abra Provincial Police Office public information officer Major Edwin Sergio said on TeleRadyo’s Kabayan.

(There were 12 individuals who surrendered yesterday.)

The Philippine National Police (PNP) earlier reported that the standoff took place at Disono’s residence where suspects took refuge after eluding the checkpoint.

Meanwhile, one security aide of Disono was confirmed dead following an exchange of gunfire.