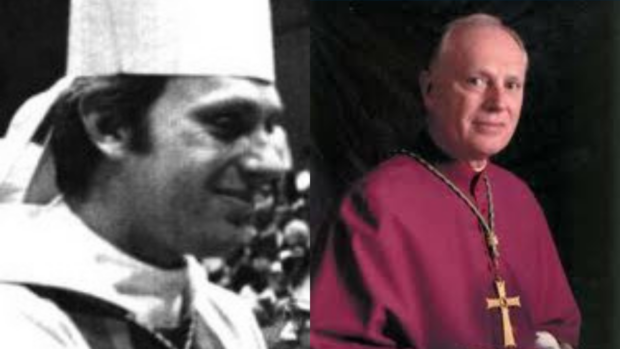 NEW YORK — A US association for victims of sexual abuse denounced Monday a former bishop in New York state who admitted to having ignored multiple sexual assaults on children committed by 11 priests over 25 years.

In April 2021, Howard Hubbard, an ex-bishop in the city of Albany, testified under oath over four days before the state’s Supreme Court and acknowledged that from 1977 to 2002, he was informed of sexual abuse committed against minors without turning the clergy members over to police.

The 680-page deposition was made public Friday under a judge’s order and has since caught the attention of the US media.

“Now parishioners and the public know concretely that their former bishop was actively involved in covering up abuse,” the nonprofit Survivors Network of those Abused by Priests (SNAP) said in a statement released Monday.

The organization added that it hopes “this news will encourage law enforcement to look into this situation and prosecute any crimes that were committed.”

When questioned as to why he had remained silent, Hubbard told the court that it was “because I am not a mandated reporter” of acts child sexual abuse, according to remarks reported by local TV channel WNYT13.

According to the station, Hubbard, who left his post in 2014, hoped to avoid a new pedophilia scandal tarnishing US Catholic priests.

Nonetheless, in a letter last August, he acknowledged that the Church had not taken into account the impact of the alleged crimes on the victims.

The Diocese of Albany said in a statement that its priority is “the protection and assistance of victim/survivors and the discovery of the truth,” WNYT13 reported.

The US Catholic Church has been rocked by years of accusations and revelations of sexual abuse committed by priests.

In December 2019, the Vatican said that it had accepted the resignation of Bishop Richard Malone from the Buffalo diocese, also in New York state, following accusations that he tried to cover up sexual abuse.