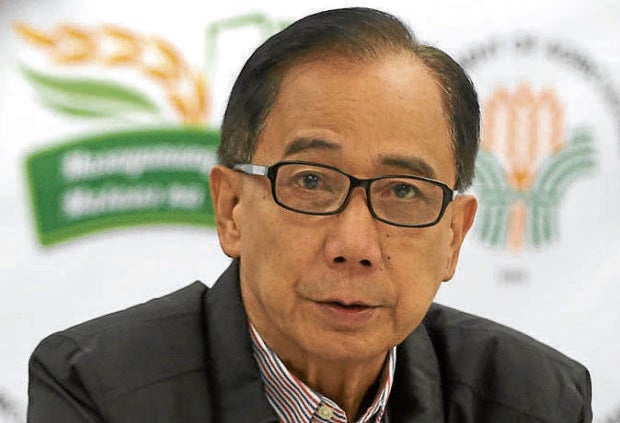 The Department of Agriculture (DA) has lifted the ban on cattle imports from the United Kingdom which the agency imposed in October last year after the reported outbreak of mad cow disease in the country.

In a memorandum order, Agriculture Secretary William Dar ordered the lifting of the ban on the importation of live cattle, meat, and meat products from the United Kingdom.

“Based on the relevant information provided by the United Kingdom, there is adequate evidence to show that the risk of importation of cattle and its related commodities is negligible,” Dar said.

Thus, the DA will resume the processing, evaluation of applications, and issuance of the required sanitary and phytosanitary import clearances of meat and meat by-products derived from cattle including live cattle importation.

“All import transactions of the abovementioned commodities shall be in accordance with existing rules and regulations of the Department of Agriculture,” he added.

The DA temporarily banned the importation of cattle from the United Kingdom as British authorities reported to the World Organization for Animal Health an outbreak of classical bovine spongiform encephalopathy (BSE) in Somerset in South West England last September.

“Classical BSE is a zoonotic disease which may pose a risk to consumers due to its link with the variant Creutzfeldt-Jakob disease in humans,” the agency explained in a previous memo.The United Kungdom has since provided satisfactory epidemiological investigation and supporting documents regarding the immediate and timely response after the detection of one classical BSE case, extensive national BSE surveillance program, and activities to maintain the negligible BSE risk status.

Republic Act No. 10611, or the Food Safety Act of 2013, states that “in specific circumstances when the available relevant information for use in risk assessment is insufficient to show that a certain type of food or food product does not pose a risk to consumer health, precautionary measures shall be adopted.”