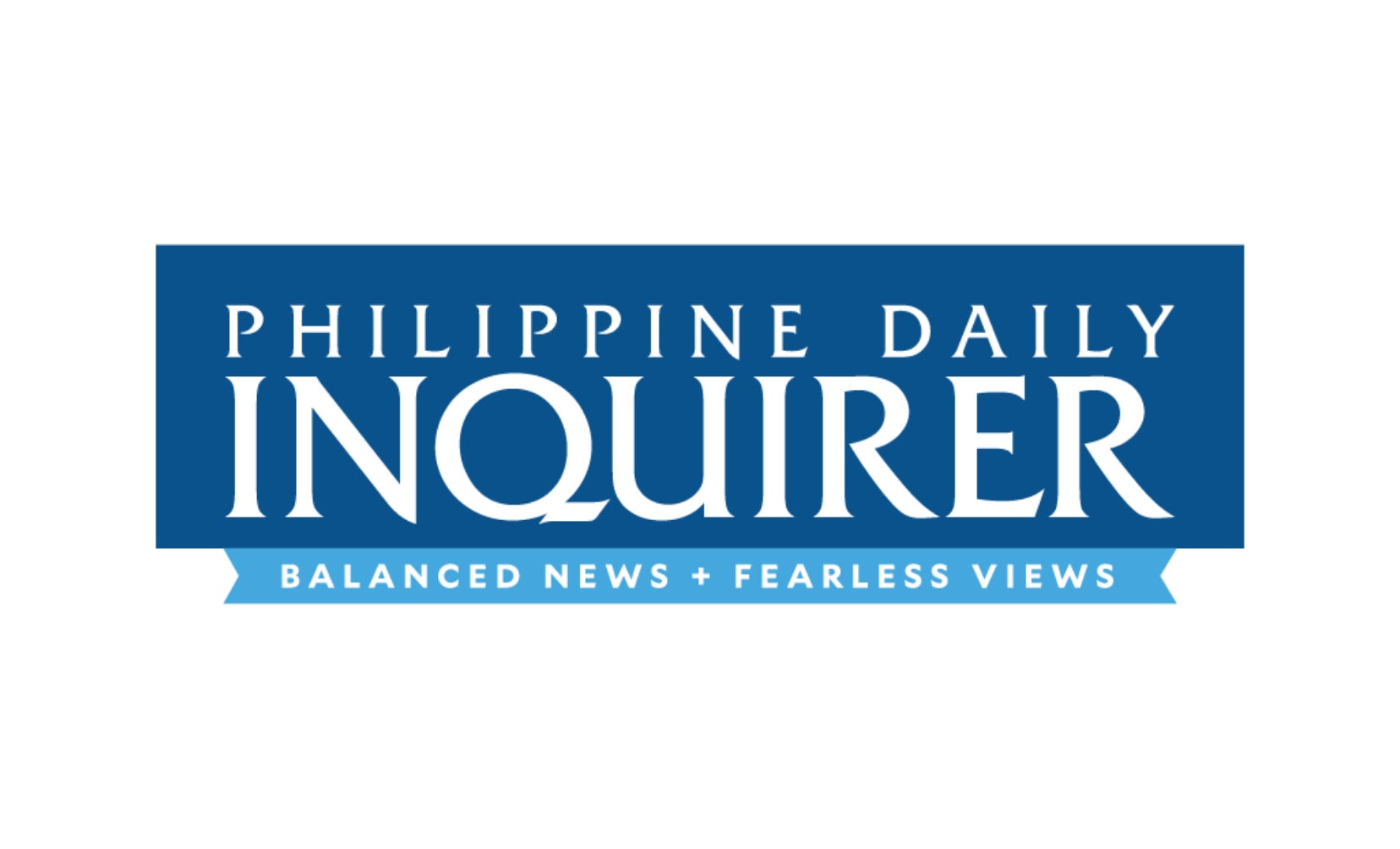 For his in-depth reports on extrajudicial killings and on the environment, a Red-tagged veteran reporter of the Philippine Daily Inquirer won three media excellence awards of the University of the Philippines Visayas (UPV).

The award is named in memory of the late veteran journalist and press freedom icon Jaime “Nonoy” Espina, former chair of the National Union of Journalists of the Philippines (NUJP), who passed away due to a liver illness last year.

Bantala bestowed on Espina a posthumous award for his contribution to journalism and advocacy in defending press freedom. Espina’s family received the award.

He was also recognized for embodying what Espina advocated and Bantala espouses.

His story, “Grieving never stops for kin of EJK victims,” which delved into the continued search for justice of the families of victims of extrajudicial killings, won the In-Depth Report of the Year Award for Traditional (Print) Media category.

A second story, “Fear grips Boracay folk amid evictions,” was a finalist in the same category. Burgos also won the In-Depth Report of the Year Award for Digital (Website) category for his three-part series on the rehabilitation of Boracay Island.

Burgos is among the journalists who have been repeatedly Red-tagged by the National Task Force to End Local Communist Armed Conflict, which has been decried as malicious and dangerous attacks by the NUJP and other media groups.

The winners received statuettes of the UP Oblation, certificates, and cash prizes.

“We are fighting disinformation because we are opposed to political exploitation, and want to strengthen and deepen participatory democracy. Because we believe in protecting human rights and in fighting corruption. Because we are against all forms of marginalization and inequity,” UPV chancellor Clement Camposano said in a message.