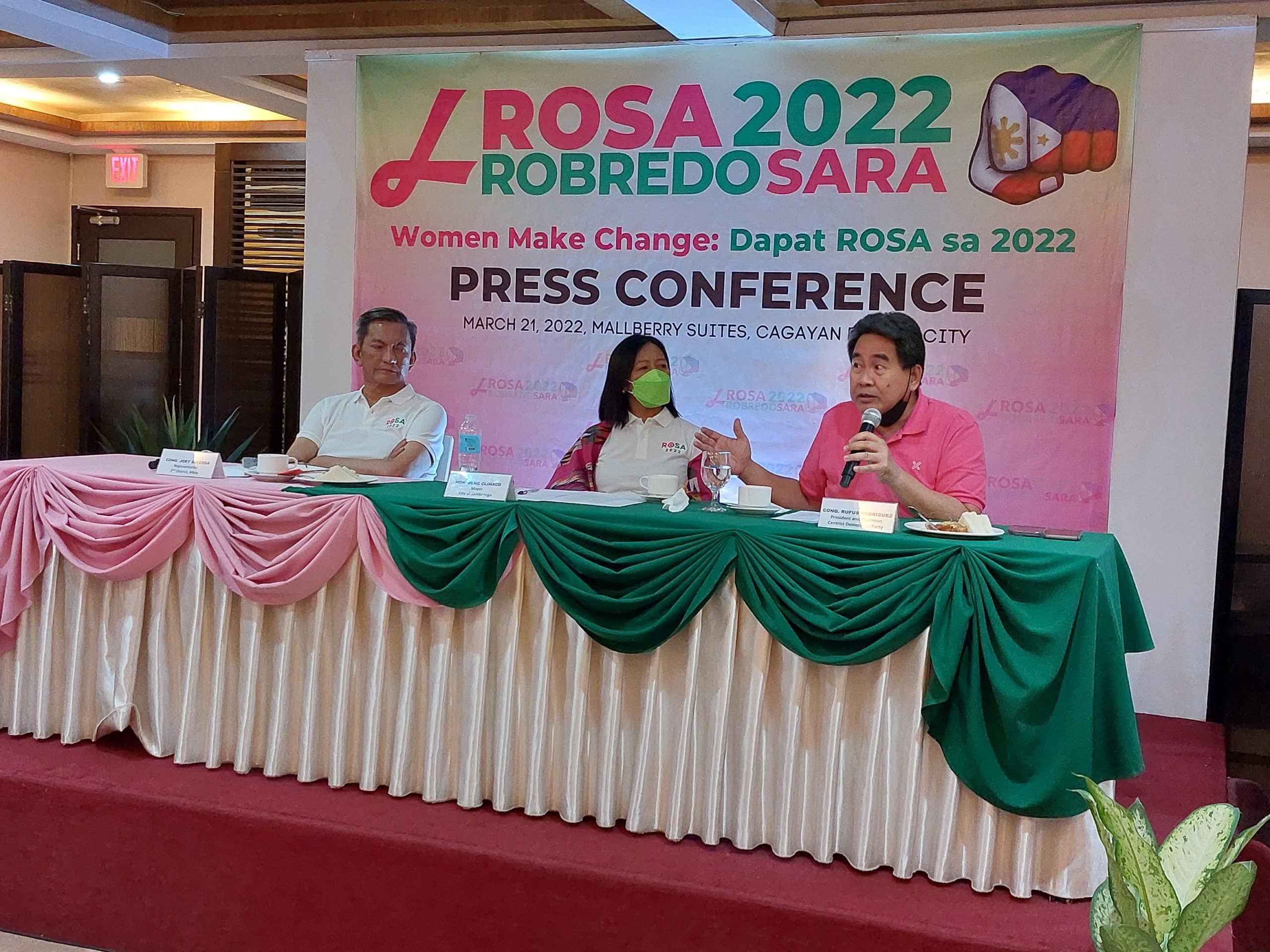 The ROSA campaign has also been launched in the cities of Zamboanga, General Santos, Panabo, Butuan, and Cotabato.