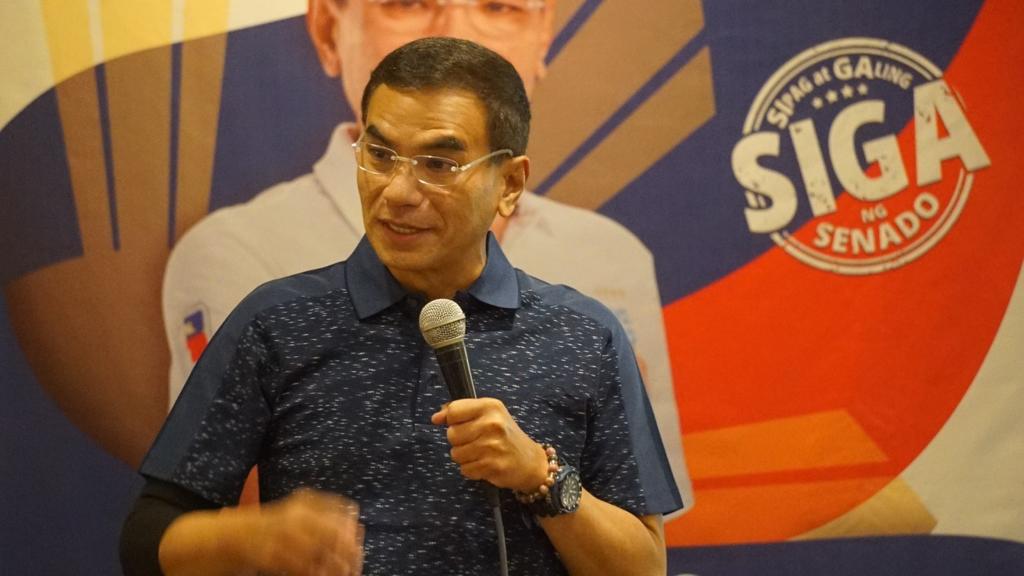 MANILA, Philippines — Acknowledging that cybercrime is the ‘crime of the future,’ former Philippine National Police (PNP) chief and senatorial candidate Guillermo Lorenzo Eleazar vowed to institutionalize Project E-ACCESS in the government to address the increasing number of cybercrime incidents in the country.

Project E-ACCESS or Enhanced Anti-Cybercrime Campaign, Education, Safety and Security was launched by Eleazar in the PNP when he became its chief in 2021.

It is a web verification platform utilized by the PNP Anti-Cybercrime Group (ACG) where concerned citizens can check or report online accounts such as mobile numbers, emails, websites or social media accounts that are subject of a verified complaint or with pending criminal cases for cybercrime violations.

Eleazar, who had also served as the PNP-ACG director, said the pandemic magnified the occurrence of cybercrimes since the public are forced to do almost everything virtually. Reports of fake food and other delivery orders as well as money-making schemes have frequently grabbed headlines as more people easily fall prey to cybercriminals.

Right now, the ACG has established a decent data bank in the Project E-ACCESS which contains a list of cellphone numbers, emails, and social media accounts of cybercriminals that were used in various scams and other illegal activities in the past.

Aside from adopting Project E-ACCESS, Eleazar also promised to raise the penalties for individuals who will be proven guilty of committing cybercrimes.