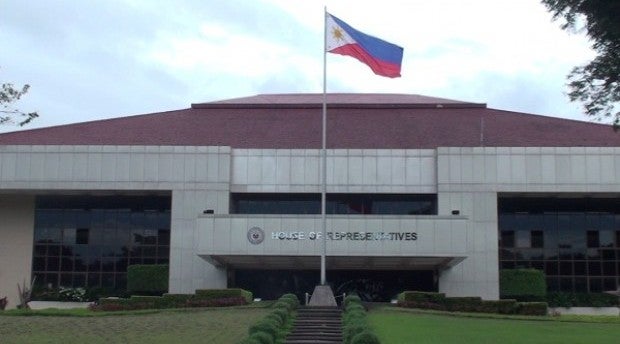 MANILA, Philippines — Three lawmakers are seeking an inquiry on the P4.99 billion funds that remain unused under the Bayanihan to Recover as One Act or Bayanihan 2.

Bayan Muna party-list Reps. Eufemia Cullamat, Carlos Zarate, and Ferdinand Gaite filed House Resolution No. 2519 following the report of the Commission on Audit (COA) which showed that a total of P4.99 billion under Bayanihan 2 remains unused as of mid-2021.

COA said the amount constitutes more than half of the funds allocated for loan distribution to micro, small, and medium enterprises (MSMEs) and could have been used for pandemic response.

“The COVID-19 pandemic has significantly worsened the economic crisis in the country and has strongly intensified the hardships experienced by the Filipino people,” the lawmakers said in the resolution recently filed in the House of Representatives but  a copy of which was only sent to the media on Thursday.

“All resources allotted to respond to the pandemic and to aid citizens amid the worsening economic conditions should be distributed in a timely and effective manner to alleviate the suffering of ordinary Filipinos during the pandemic,” they added.

According to the COA report, the Small Business Corp. (SB Corp.), a state-run company under the Department of Trade and Industry (DTI) had been allocated P9.08 billion to be distributed as collateral-free, zero-interest loans to MSMEs through its COVID-19 Assistance to Restart Enterprises (CARES) Program.

SB Corp., for its part, said the remaining amount was only P2.03 billion as of January this year.