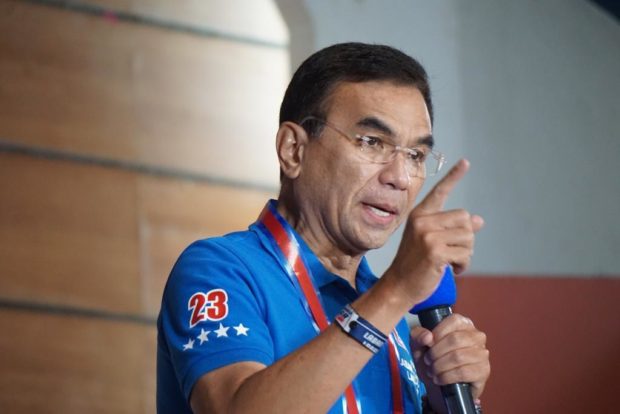 MANILA, Philippines — Former national police chief and senatorial candidate Gen. Guillermo Lorenzo Eleazar urged the relatives of Filipinos in Ukraine to help the government in its repatriation move by convincing them to leave the conflict-torn country either to go to safe areas or go back to the Philippines.

More than 300 Filipinos are living and working in Ukraine. Data from the Department of Foreign Affairs indicated that over 100 of them are still in Ukraine while the rest were already repatriated.

On Monday, the DFA ordered a mandatory evacuation of Filipinos in Ukraine as fighting continues.

DFA Sec. Teodoro Locsin was already quoted saying that arrangements were already made for the safe evacuation of Filipinos in Ukraine. Rapid response teams were already created to assist Filipinos either for relocation or repatriation.

Eleazar also urged the national government to ensure that livelihood package and other forms of assistance are ready especially for the overseas Filipino workers (OFWs) who would be repatriated,