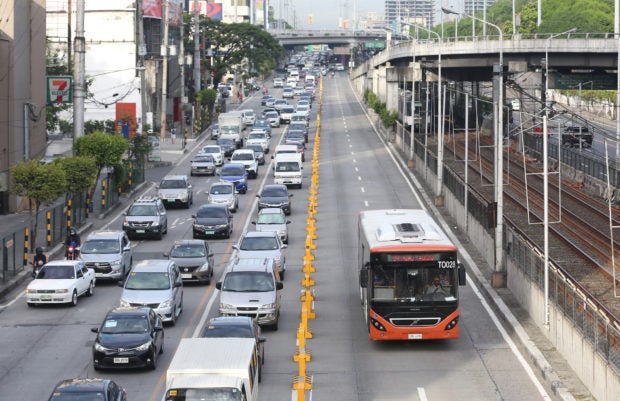 “Please be informed that the normal number-coding scheme in Makati will resume starting March 16, 2022, from 7 a.m. to 7 p.m.,” the Makati City LGU said in an advisory on Facebook on Monday.

“Exemptions are removed except for vehicles carrying Senior Citizen Blu Card holders as drivers or passengers and those under official functions and medical emergencies as stated in the Makati Traffic Code,” the city government added.

The LGU also noted that the number coding scheme will automatically be lifted on holidays.

The number coding scheme is currently implemented on weekdays, from 5 p.m. to 8 p.m., except during holidays, and only covers private vehicles.