Duterte endorses Legarda: 'Loren deserves to be back in the Senate' | Inquirer News

Duterte endorses Legarda: ‘Loren deserves to be back in the Senate’ 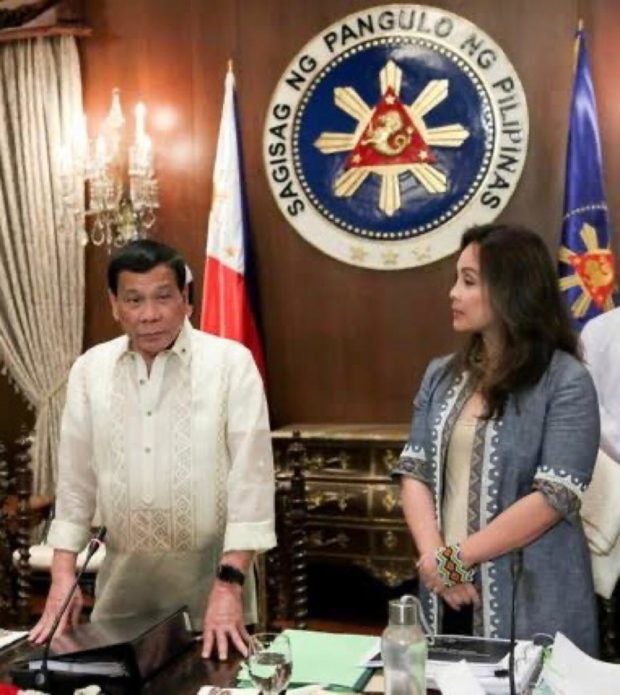 MANILA, Philippines — President Rodrigo Duterte has expressed full support for the senatorial comeback of former three-term Senator Loren Legarda, who is running under the UniTeam Alliance.

“I give my endorsement and full support to former Senator Loren Legarda as she runs for senator in the 2022 National Elections. Even before she entered politics, former Senator Legarda has shown great involvement in public service,” Duterte said in a video clip shared by Legarda on her social media page.

“When she became senator, she was able to help many more Filipinos through her advocacies. Now that she’s running for senator again, I hope you will consider her in your list. I believe Loren deserves to be back in the senate.”

In a statement, Legarda thanked the chief executive for his kind words, trust and support.

Legarda is running on a platform that includes her long-time advocacies on environmental protection and climate change adaption; employment and livelihood creation; health; education; and many others.

She also promised to push legislative measures to strengthen the nation’s disaster and calamity preparedness to prevent the extent of damages seen during Typhoons Ondoy, Yolanda and Odette.

Legarda is still among the top picks for senators based on the latest 2022 election surveys.

Palace: Campaigning with endorsed senatorial bets not in Duterte’s calendar