Teenage pregnancy numbers down by 10% in 2020 down, PopCom says 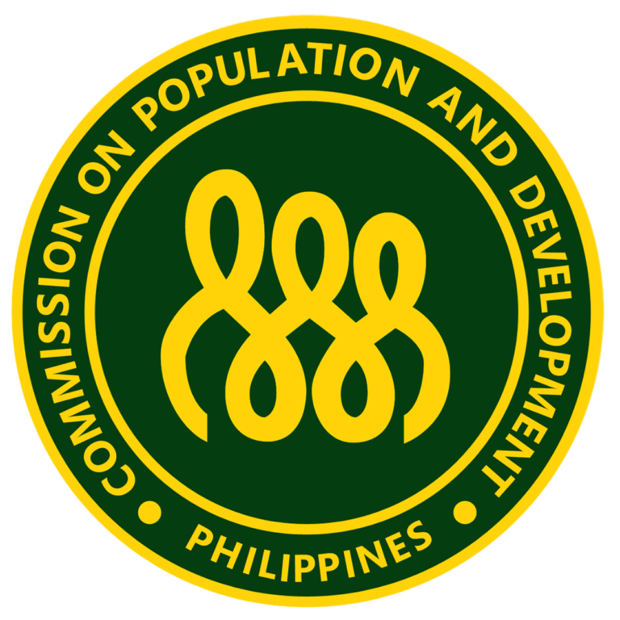 Logo of the Commission on Population and Development.

MANILA, Philippines — The Commission on Population and Development (PopCom) has a reason to celebrate its anniversary, after official numbers from the Philippine Statistics Authority (PSA) showed that teenage pregnancy numbers have gone down by 10 percent.

Reports from PopCom — which they shared during their 53rd anniversary on Friday — showed that 56,428 live births from teenage pregnancies were recorded in 2020 or the first year of the COVID-19 pandemic.

PopCom executive director and Health Undersecretary Juan Antonio Perez III said that the downtrend was due to several factors, including the lockdown restrictions due to COVID-19 which prevented teenage couples from meeting up.

However, he said that “PopCom’s unrelenting collaboration with government agencies, local government units (LGUs), like-minded partners and stakeholders in upholding the welfare of Filipino youth” also contributed to the downward trend.

“Despite effects of the pandemic’s quarantines and lockdowns, we and our partners continued to devote energies in protecting the welfare of our youth,” Perez said.

“They are concerted efforts to ensure our young people are being looked after and well taken care of as a vulnerable unit of society—one which was severely impacted by the health crisis,” he added.

But there are still problems that PopCom must face: for example, the data showed that of the 56,428 live births from teenage parents, 51 were from girls aged 10 to 12 years old — which may be considered as a result of statutory rape.

The age of fathers of the children borne of teenage mothers is also another consideration, as PopCom admitted that almost 60 percent were aged 20 years old and above, while only 23.8 percent were below 20 years old.

This, however, is already a decline from 2018 numbers, where 63.5 percent of the fathers of infants from teenage mothers were 20 years old or older.

From 2020 to 2021, there were concerns that the country may be seeing a population boom due to the lockdowns, with couples spending more time inside homes.  But aside from that, experts were also concerned that teenage couples cohabitating already may see repeat pregnancies, and increase teenage births for the said year.

But population increase for 2021 are expected to be the lowest in the last 75 years, only at 0.3 percent, PopCom last December 2021 said that they are expecting an increase of only around 324,000.

This would be the lowest natural increase — or total number of births minus total deaths in a year — since 1946 to 1947.

PopCom said back then that the lower birth rate may be because Filipinos have exercised prudence in building families, as the current conditions brought by the COVID-19 pandemic may not be fit for raising another child — contrary to concerns in 2020 when the health crisis reached the country.