Kuwait army allows women in combat roles, but without guns 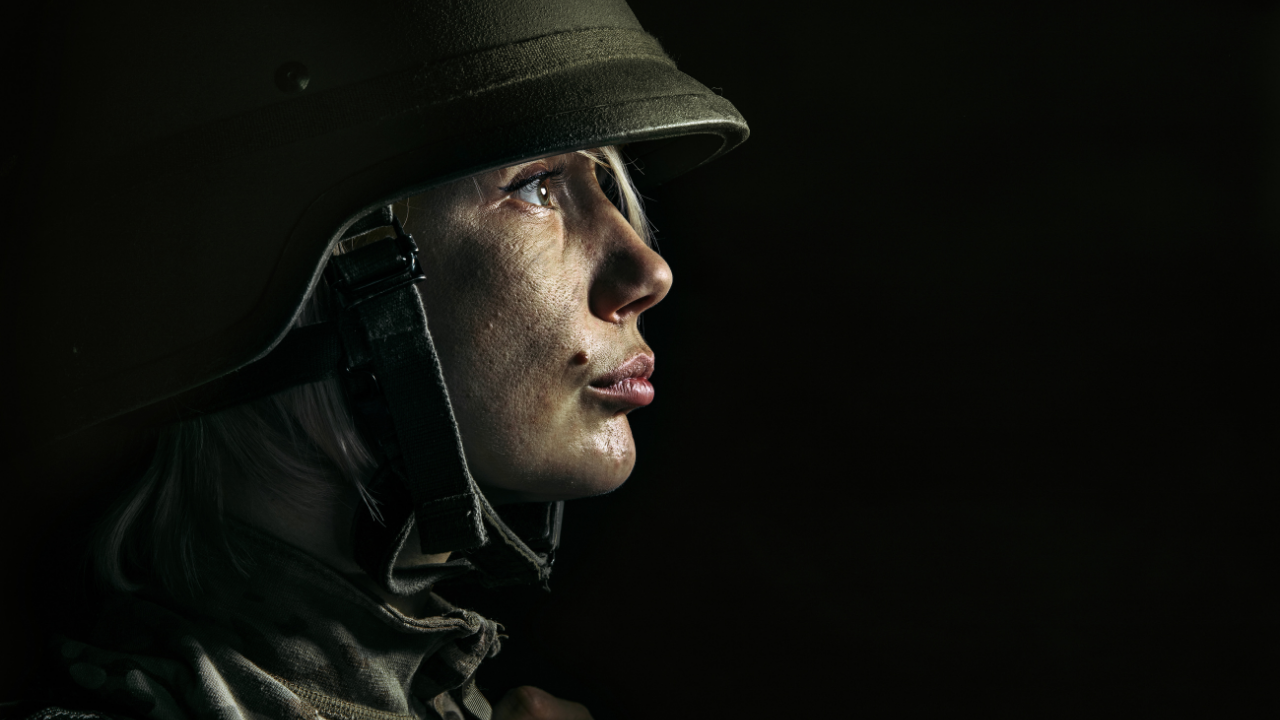 KUWAIT CITY — Kuwaiti women are angry after the military, having allowed female soldiers in combat roles, decided they need the permission of a male guardian and banned them from carrying weapons.

Activists have decried the policy as “one step forward, two steps back” after the defense ministry also decided that women in the armed forces, unlike civilians, must wear head coverings.

The moves have sparked an online backlash in Kuwait, usually regarded as one of the most open societies in the Gulf.

“I don’t know why there are these restrictions to join the army,” Ghadeer al-Khashti, a sports teacher and member of Kuwait Football Association’s women committee, told AFP.

“We have all kinds of women working in all fields, including the police force.”

She said her mother had helped the resistance when Iraqi dictator Saddam Hussein in 1990 invaded Kuwait and occupied it for seven months before being pushed out by a US-led international coalition.

“My mum during the Iraqi invasion used to hide weapons under her abaya and transport them to members of Kuwait’s resistance, and my father encouraged it,” said Khashti.

“I don’t understand on what basis they see women as weak.”

The ministry decided in October to allow women in combat roles but then imposed the restrictions after the defense minister was questioned by conservative lawmaker Hamdan al-Azmi.

Azmi, emboldened by an Islamic religious edict, or fatwa, had argued that having women in combat roles “does not fit with a woman’s nature”.

Lulwa Saleh al-Mulla, head of the Kuwaiti Women’s Cultural and Social Society, said the ministry’s restrictions are discriminatory and unconstitutional and vowed legal action by the organization.

“We have women martyrs who defended their country of their own volition,” she told AFP. “No one ordered them to do that but the love for their country.

“We are a Muslim country, that is true, but we demand the laws not be subject to fatwas. Personal freedom is guaranteed in the constitution, on which the country’s laws are based.”

Kuwaiti women earned the right to vote in 2005 and have been active both in cabinet and parliament, though they are poorly represented in both.

Unlike most Gulf countries, Kuwait is known to have an active political scene, with MPs regularly challenging the authorities.

Earlier this month, dozens of Kuwaiti women staged a protest against the suspension of a women’s yoga retreat deemed “indecent” by conservatives.

One of them was Azmi who, in Twitter posts, denounced the retreat as “dangerous” and “alien to our conservative society”.

Women protesters carried placards denouncing the “exploitation of women’s issues” in politics, as well as the “regime of fatwas” and “guardianship of women”.

The debate about the army’s new rules for women has taken an irrational turn, said Ibtihal al-Khatib, an English-language professor at Kuwait University.

“The army needs to integrate both women and men without discrimination,” the feminist academic told AFP.

“Danger does not differentiate between men and women, and neither does death during battle.”

RELATED STORIES
Ukrainian female cadets forced to march in heels, sparks outrage against military
Ponytails and lipstick: US women soldiers get style
If elected VP, Sara Duterte will push for mandatory military service for all Filipinos
Why we need women in the military